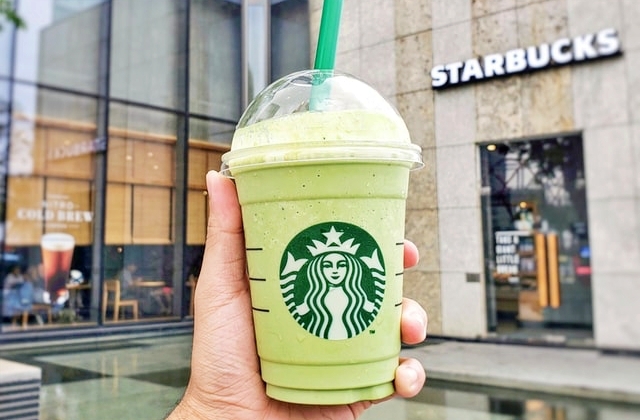 Starbucks is expanding its use of vegan offerings through its newest plant-based option. It was reported that the coffee chain giant is now testing a new whipped cream made from lentils.

The new Starbucks vegan whipped cream is being tested in some of the company’s store locations in the United States. This plant-based offering is a bit different from the others as its base ingredient is not a common one which is lentils.

“Building on Starbucks sustainability commitment, the company’s goal is to expand plant-based choices as an environmentally friendly menu contributes to our goal to be a resource positive company,” the company spokesperson told VegNews with regards to the ongoing testing of its lentil-based whipped cream.

Since it is still in the testing phase, which means it has yet to be officially rolled out across all Starbucks stores, customers can only buy it for now at two coffee chain outlets in Seattle. And although this whipped cream is limited, the company has already launched its dairy-free edition of the product and is currently being used in the store’s fully vegan pumpkin spice latte and frappuccinos. This has been available in the United Kingdom for about a year now.

It should be noted that the whipped cream being used in Starbucks UK stores is made from soy instead of lentils. This plant-based alternative is combined with dairy-free milk and others to make the chain’s fully vegan drinks.

In any case, Business Insider reported that for customers who would like to try out the new Starbucks whipped cream, they can head to 1350 156th Ave. NE in Bellevue, Washington outlet. The other store address was not disclosed.

This will be the latest addition to Starbucks’ growing list of vegan ingredients and options. The company has been bringing more plant-based items to change its menu lineup in response to increasing requests from customers for “meatless” and dairy-free alternatives.

As part of its efforts to give what the customers want, One Green Planet mentioned that Starbucks’ latest offering includes a vegetarian sandwich and oat milk. For the upcoming whipped cream, it was said that it was exclusively developed by Starbucks for its stores.