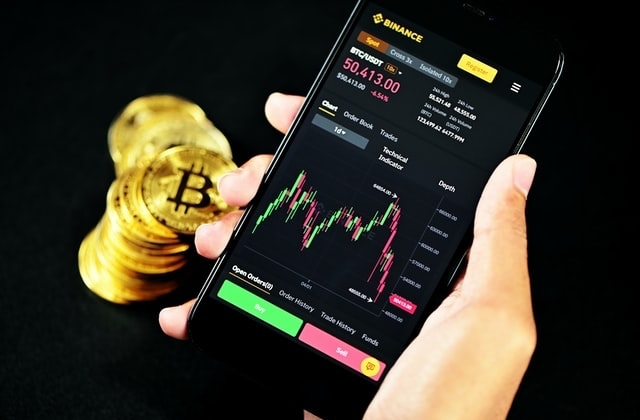 Binance NFT Marketplace launched an NBA all-star NFT collection featuring Kobe Bryant, LeBron James, and Shaquille O’Neal. The crypto trading platform announced that the “Before They Were Pros” NFTs will be exclusively available on its marketplace.

The non-fungible tokens are unique sports NFT collections made by Total digital Group and licensed under MediaMine LLC. The BTWP NFT will feature the legendary NBA basketball players, and what makes this more special is the fact that the digital assets will show Kobe Bryant, LeBron James, and Shaquille O’Neal before they became stars and known worldwide.

The upcoming “Before They Were Pros” NFTs will be officially available on Binance NFT Marketplace starting Sept. 28. It was said that this is part of BTWP’s Series One, so it appears that more batches featuring other players or personalities may also be released in the future, although nothing was said about this yet.

“Binance NFT Marketplace users can enjoy the unforgettable high school basketball moments of Kobe Bryant, LeBron James, Shaquille O’Neal,” Binance NFT head Helen Hai said in a press release. “It will be like owning a piece of basketball history for the NFT owners.”

In any case, fans may purchase any of the NFTs in the collection that will offer the following: curated video footage showing short clips of the three mentioned basketball stars. These were recorded before they entered the NBA. There will be 3 NFTs, and it is one per athlete, and all items include the actual Footage rights.

Moreover, it will be a great buy as the NFTs are called a time capsule video that will show flashback scenes when Bryant, James, and O’Neal were still high schoolers. Every NFT will feature an interview and action video of the three NBA athletes.

Meanwhile, prior to the launch of “Before They Were Pros” NFTs, some digital assets featuring Kobe Bryant have already been sold. It was a huge hit in the crypto auction and as mentioned on ESPN, the NFTs were never-before-seen photos of the late player.

The eight digital images were each sold for more than $10,000. The photos were taken by David Factor in 1999 as part of a magazine shoot event. The sale was made last month and buyers purchased them via auction using Ethereum. All the profits from the event will be donated to Kobe Bryant’s Mamba & Mambacita Sports Foundation.