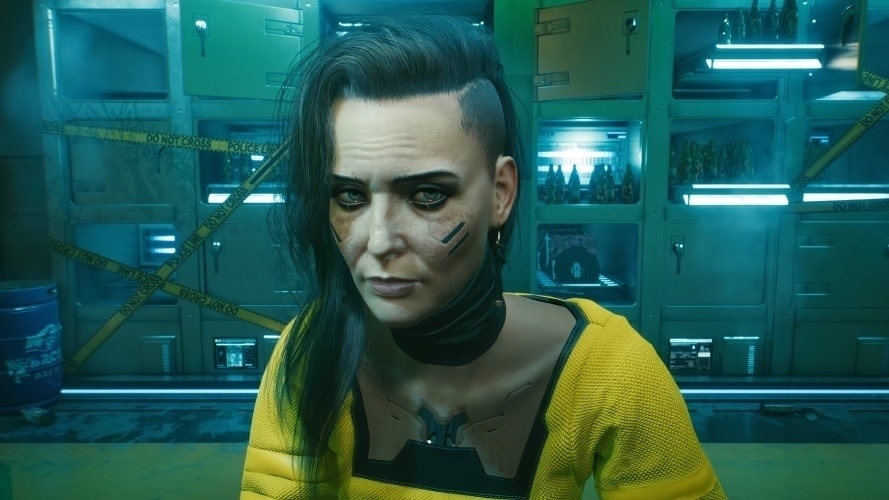 The latest patch for “Cyberpunk 2077” (version 1.52) has been announced and CD Projekt Red says it will start rolling out across all platforms. The patch notes contain several fixes for gameplay issues, along with other quest and UI improvements.

The “Cyberpunk 2077” version 1.52 patch notes have listed five gameplay issues that should be addressed in this week’s update. Players may have previously noticed that wrecked cars and several Nomac vehicles were suddenly spawning in traffic whenever they drove at a high speed. But this should be fixed in this patch.

CD Projekt Red is also fixing an issue that caused the first equip animation to play several times after players pick up a throwing knife. “Cyberpunk 2077” players should also start finding the Laminate-armor Media Ballistic Vest in Japantown following this update. Patch 1.52 will also fix an issue that made recon grenades aim for non-hostile NPCs and the bug that caused the camera axis to be inverted after utilizing the Take Control quick hack.

Once players update “Cyberpunk 2077” to version 1.52, they can no longer hack the Northside apartment without completing Act 1. CD Projekt Red is also removing the ability to buy apartment makeovers that players have already purchased.

There are also some quest-specific fixes introduced in the latest update. CD Projekt Red says players should now be able to safely walk into a wall in a Megabuilding H8 elevator in “Automatic Love” without dying. Some “Cyberpunk 2077” players have also reported that they were unable to move forward in the “Cyberpsycho Sighting: Demons of War” quest after completing the "Search the area to collect information" objective. But the developer said this should no longer happen once patch 1.52 goes live.

There are also UI and visual improvements included in the “Cyberpunk 2077” patch 1.52. For one, the appearance of foliage should now look more accurate based on the changing weather conditions in the game. CD Projekt Red said it also fixed an issue that caused the loot UI to flicker and change before players can pick up an item.