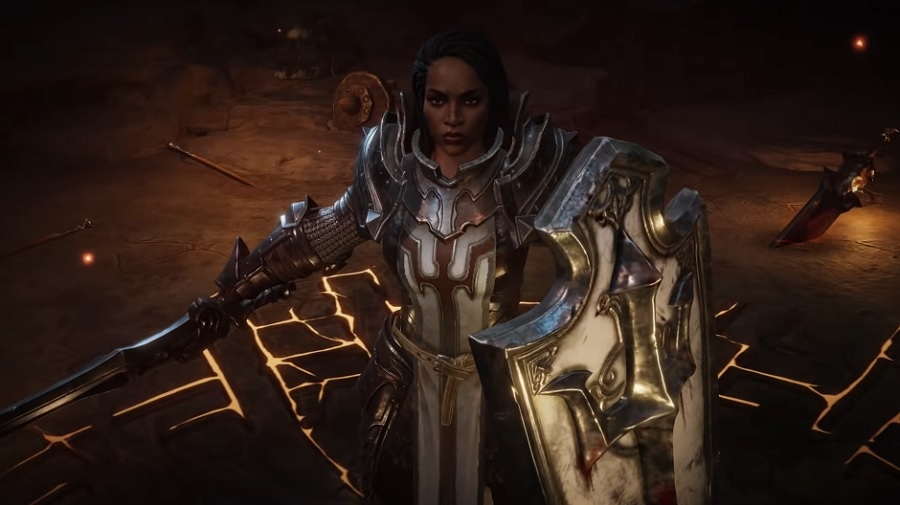 When Blizzard Entertainment announced “Diablo Immortal” at BlizzCon in 2018, the developer had only planned to launch it as a mobile-only game. But that changed now that the first MMOARPG of the franchise is also confirmed to arrive on PC in June.

Blizzard announced on Monday that “Diablo Immortal” will also be released on PC as a free-to-play title, along with its original mobile versions on Android and iOS, on June 2. However, the PC version will be initially released in open beta so players should expect changes to be applied to the game later on.

“Community feedback has been imperative to the development of Immortal and has influenced the game in many ways, as you’ll come to see,” Blizzard said in a blog post. “One recurring piece of feedback we especially took to heart was the desire to play ‘Immortal’ on PC.”

In the same announcement, Blizzard also confirmed that “Diablo Immortal” will support cross-play and cross-progression at launch. Players will be able to continue their game without losing progress between using mobile devices and PCs. This also means they get to play with other gamers regardless of the platform they are using.

The developer did not say how long “Diablo Immortal” will remain in open beta on PC. But this should not hold back players from purchasing items in-game because all the things they bought, as well as their game progress, will be carried over to the final version of the game.

While “Diablo Immortal” PC will still be updated throughout the open beta, Blizzard has already applied some features to support the PC gaming experience. Players will be able to use controllers whether they are playing on PC or mobile. The game will also support the use of mouse and keyboard on PC and the W/A/S/D keybind to explore the map.

The plot of “Diablo Immortal” is set between the events of “Diablo 2” and “Diablo 3.” Players will be allowed to create several characters, while the game will feature six character classes, including Barbarian, Wizard, Monk, Necromancer, Demon Hunter, and Crusader, that all have skills to be unlocked.