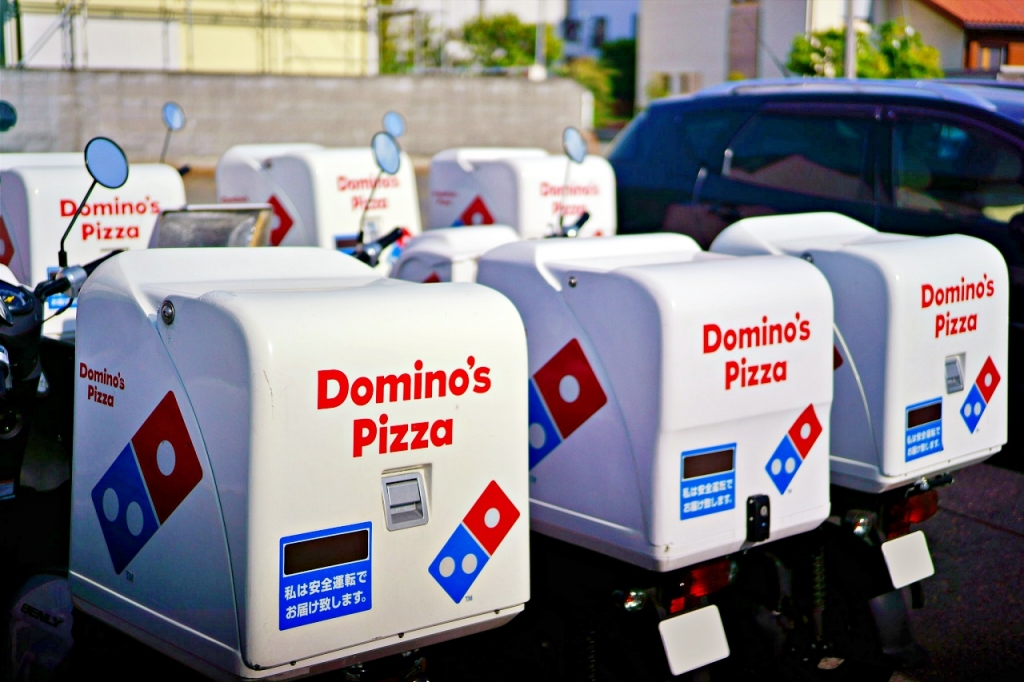 Domino’s Pizza, the American pizza restaurant chain established in 1960, is leaving Italy. The company is pulling out of the country after seven years of operation there.

It was reported that Domino’s Pizza made the decision to cease its business as the sales are low because most Italian diners still prefer locally made pizzas. The company first entered the Italian fast-food market in 2015 with help from ePizza SpA local franchise company.

The brand was launched in Milan, and it is now set to close down its remaining 29 stores in the Italian region. The company struggled to gain a foothold in the territory because it was difficult to win over the Italians for the American-style pizzas that Domino’s restaurant chain offers.

As per Fox Business, Domino’s Pizza signed a partnership deal with the Italian restaurant franchise firm to bring affordable American-style pizza to Italy. The company has many plans, and one of its goals is to open at least 880 branches there, but apparently, things did not work out as expected, and now it has to cease its business altogether.

One of the reasons why Domino’s Pizza failed in Italy is that many pizza stores that are owned by locals are preferred more by the citizens. These shops are thriving while the American brand is losing customers.

In fact, it was reported that when it was announced that Domino’s Pizza is finally leaving, many Italians cheered. People have posted comments on social media, and most of them mocked the pizza chain for even trying to enter the market where pizza was born.

One Twitter user even commented that selling American pizza in Italy is like trying to sell snow in Alaska. This statement clearly shows that most locals could not understand why Domino’s even dared to start its business in the “pizza country” where customers purely Italian ingredients such as mozzarella, Gorgonzola, 100% tomato sauce, Prosciutto di Parma, and Grana Padano.

At any rate, Bloomberg reported that Domino’s did not achieve its original goal of expansions in Italy. With this outcome, it will now shutter all of its remaining locations in the country. For online ordering, the brand’s store locations with delivery and takeaway service will also feature a message written in red fonts stating that online ordering is not available.