This New Year, why not resolve to ditch your dodgy old passwords?

When to Hire a Child Injuries Attorney? 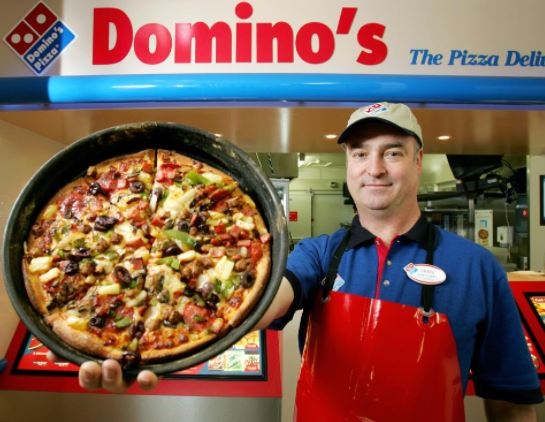 Domino’s is the best-selling pizza brand in the US.

US pizza sales were up 6 percent in 2020, to $27.5 billion, but much of that growth was concentrated among Domino’s and Papa John’s, according to data from Technomic.

Domino’s is the best-selling pizza brand in the US with Papa John’s being the fourth most popular.

The figures seemingly reflect the advantages of restaurant chains in the pandemic with their takeout and delivery model in place and fully functioning.

However, if results for Domino’s and Papa John’s are removed, the numbers would reflect the $300 million loss suffered by the remaining 40 chains.

There were high-profile bankruptcies that occurred in the pizza industry in 2020, including Chuck E. Cheese and a major Pizza Hut franchisee.

Some chains used their pandemic success to invest, such as Little Caesar’s, which plans to open 200 new stores after enjoying a 3.5 percent sales boost during 2020 to $3.9 million.

Roberta’s, a New York City pizza restaurant, is not only opening new locations but also enjoyed increased sales of its frozen pizzas, which nearly doubled during the pandemic.