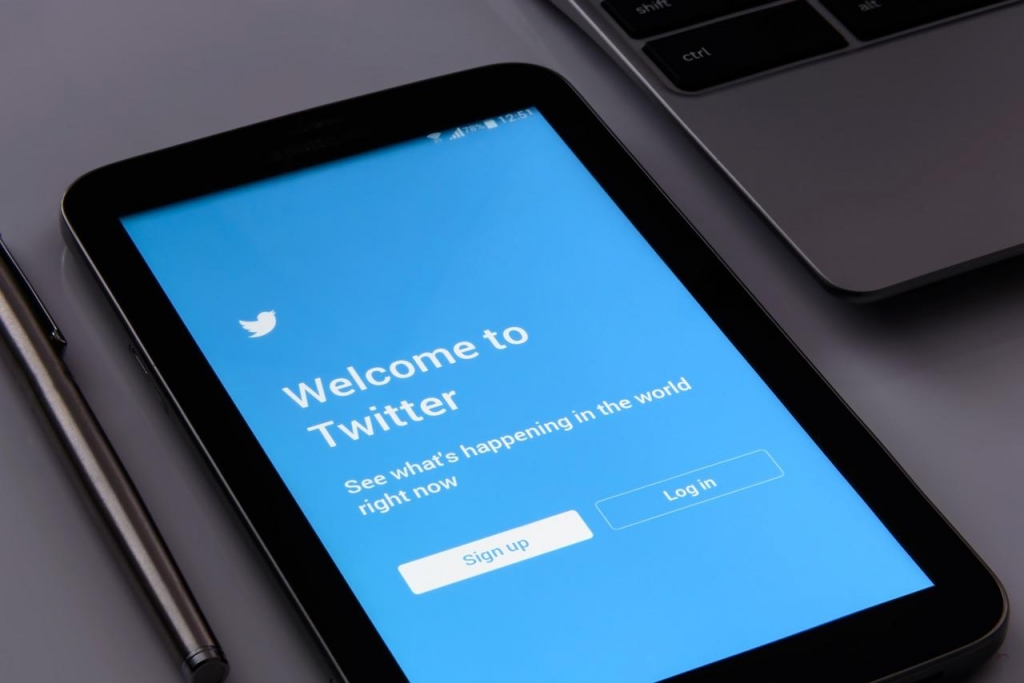 Elon Musk is still trying to terminate its deal to acquire Twitter for $44 billion. In his latest effort, he filed a new notice for the cancellation of the agreement and, this time, cited whistleblower claims in the filing.

The Tesla and SpaceX CEO’s legal team is requesting to depose Peiter Zatko, a former Twitter executive who recently blew the whistle and accused the social media platform of reckless and negligent cybersecurity policies.

In his explosive disclosure that was sent to Congress last month, Zatko alleged that Twitter has major security problems that pose a threat to users’ personal data, national security, democracy, and to the company’s own shareholders, as per The Washington Post.

With his allegations, the whistleblower painted Twitter as a chaotic company that has been mismanaged and has a reckless environment. He explained that too many employees were granted access to Twitter’s central controls and most sensitive data without enough supervision or surveillance.

One of the most controversial claims made by Zatko, who is also known as “Mudge”, is that some of the firm’s most senior executives made moves in an attempt to cover up the platform’s serious vulnerability. He further alleged that the company even has one or more employees who may be working for a foreign intelligence service.

For the latest bombshell against Twitter, Elon Musk has taken the chance to insist once again on why his acquisition deal will the company has to be terminated. His lawyers want to depose Zatko after filing a notice on Tuesday this week for the cancellation of the $44 billion deal to buy the social media platform.

CNBC reported that it was on July 8 when the 51-year-old billionaire’s legal team first filed a notice with the U.S. Securities and Exchange Commission for the deal termination. At that time, they stated that Twitter had not conformed to its contractual obligations.

“Allegations regarding certain facts, known to Twitter prior to and as of July 8, 2022, but undisclosed to the Musk Parties prior to and at that time, have since come to light that provides additional and distinct bases to terminate the Merger Agreement,” Musk’s legal representative, Mike Ringler of the Skadden, Arps, Slate, Meagher & Flom LLP law firm wrote in a letter that was sent to Vijaya Gadde, Twitter’s legal chief.