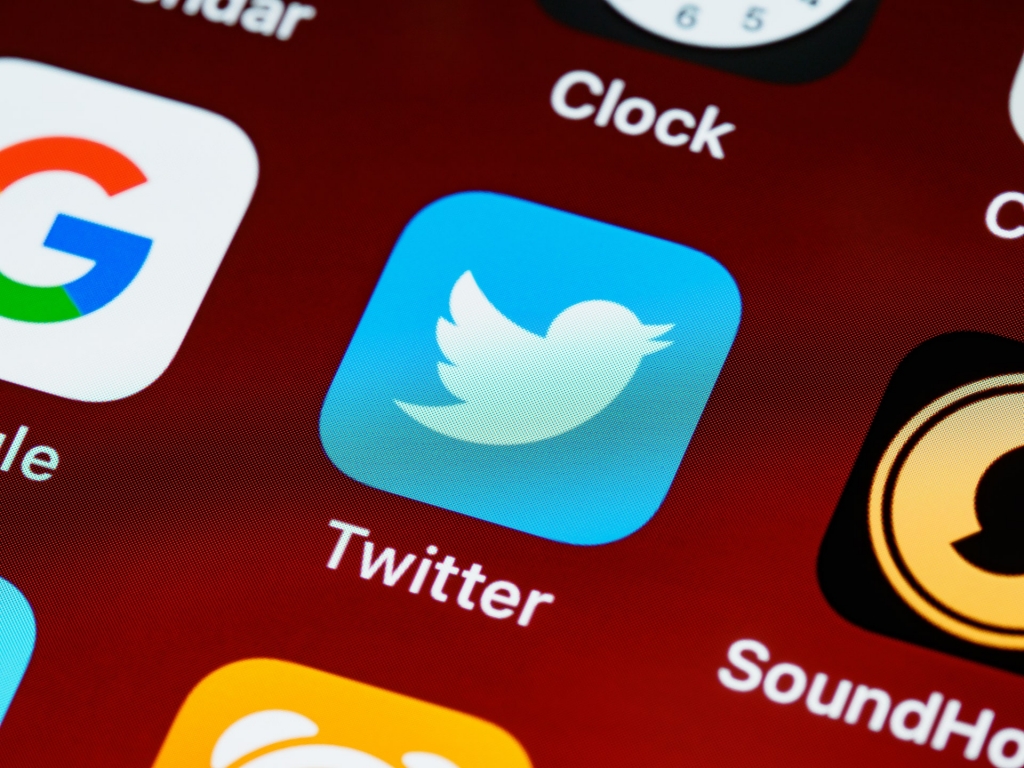 Twitter is now preparing to file a lawsuit against the Tesla and SpaceX chief after announcing he will no longer proceed with the purchase deal. The company will be taking Musk to court to force him to complete the buyout deal, as per Reuters.

It was on Friday, July 8, when Musk said he has terminated the agreement with Twitter because it failed to provide real information about fake accounts that he believes are widespread on the platform. For the move, Bret Taylor, Twitter's chairman, vowed a legal fight against Musk.

It was said that the lawsuit could be filed this week in Delaware. While sources who have knowledge about the matter are sharing information, Twitter was said to have declined to comment.

It was revealed that Wachtell, Lipton, Rosen & Katz was a former legal adviser of Musk when it was planning to take Tesla private in 2018. At that time, the billionaire said that they had already secured funding for a $72 billion deal to privatize Tesla, but they did not proceed. Musk and Tesla had to pay $20 million each in civil fines for canceling the deal.

Aside from Wachtell, Lipton, Rosen & Katz law firm, Twitter also has Wilson Sonsini Goodrich & Rosati and Simpson Thacher & Bartlett LLP in its legal team. In any case, Musk also said that the social media firm breached many provisions in their agreement; thus, he decided to terminate the deal. In another report from Reuters, it was said that Bret Taylor announced they are determined to sue so Musk will not be able to cancel the deal.

Via Twitter, he said, "The Twitter Board is committed to closing the transaction on the price and terms agreed upon with Mr. Musk and plans to pursue legal action to enforce the merger agreement. We are confident we will prevail in the Delaware Court of Chancery."

Meanwhile, in a filing, Musk's lawyers insisted that Twitter refused to respond to multiple requests to provide them with information related to fake or spam accounts. Musk thinks that this is crucial to the company's performance, so he has been asking for it.

"Twitter is in material breach of multiple provisions of that Agreement, appears to have made false and misleading representations upon which Mr. Musk relied when entering into the Merger Agreement," part of the filing stated.