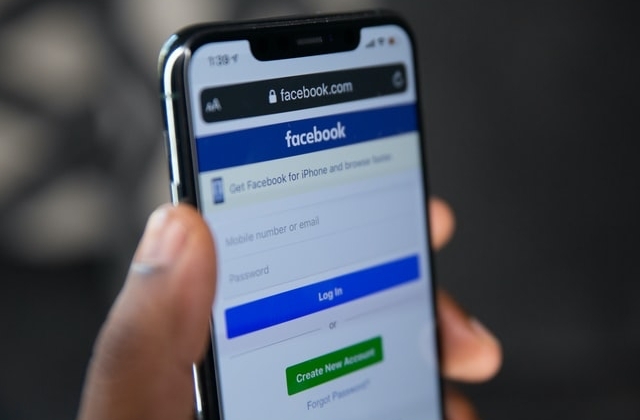 Facebook is likely to face the major antitrust lawsuits that were filed against it in December last year. This is because while it has made an appeal to the court for its cases to be dismissed, U.S. states and the Federal Trade Commission have asked the judge to reject this request.

Why the FTC wants Facebook’s lawsuits to proceed

As per Reuters, FTC wants to pursue the cases with regards to Facebook’s purchase of Instagram. The commission believed that FB’s chief Mark Zuckerberg acquired the photo-sharing platform because it was “a large and viable competitor.”

Moreover, the social media giant also bought WhatsApp, a messaging app, and the agency said it was to neutralize a growing threat to Facebook. With the antitrust lawsuits, the FTC urged the judge on the case to instruct FB to sell both WhatsApp and Instagram. Several states have also filed a separate antitrust suit against the company.

“Deploying a buy-or-bury scheme of predatory acquisitions and exclusionary conduct, Facebook successfully squashes, suppresses, and deters competition, entrenching its monopoly power to this day,” the states said in the filing.

Facebook’s request to junk the cases

Facebook acquired WhatsApp in 2014 for $19 billion, and before this, it has purchased Instagram for $1 billion in 2012. The Federal Trade Commission said that the company broke the antitrust law with the acquisitions because these assets were bought to keep smaller rivals at bay.

“Personal social networking is central to the lives of millions of Americans,” FTC’s director at Bureau of Competition, Ian Conner, said in the press release last year. “Facebook’s actions to entrench and maintain its monopoly deny consumers the benefits of competition. Our aim is to roll back Facebook’s anticompetitive conduct and restore competition so that innovation and free competition can thrive.”

With the lawsuits filed in December 2020, Facebook countered the allegations of antitrust violations by stating that IG and WhatsApp were acquired “in the fraught environment of relentless criticism of Facebook for matters entirely unrelated to antitrust concerns.”