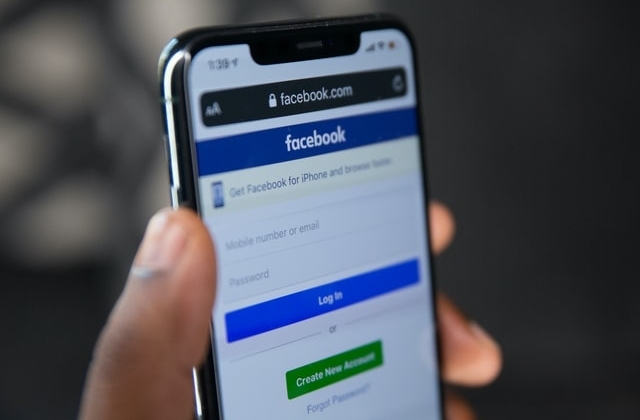 Facebook was revealed to have made a $1 billion pledge in news investment for the next three years. Mark Zuckerberg’s company made the announcement just a day after its dispute with the Australian government over news payments has finally ended.

Reuters reported that Facebook’s commitment to the media industry follows Google’s similar investment in 2020, around the time when tech firms have come under scrutiny over their business model and the spread of misinformation or fake news on their respective platforms.

Moreover, Facebook stated that since 2018, Facebook has already invested a total of $600 million in the news media industry. The social media company further shared that it is currently negotiating with Germany and France’s local news publishers to come up with a deal for content payment schemes.

In any case, Nick Clegg, Facebook’s global affairs head, said that the company is very willing to bankroll journalism as long as there will be no concerns with the mandated payment terms.

"Facebook is more than willing to partner with news publishers," Channel News Asia quoted as saying in a statement after the stand-off with Australia this week has been resolved. "We absolutely recognize quality journalism is at the heart of how open societies function - informing and empowering citizens and holding the powerful to account."

The dispute between FB and the Australian officials finally concluded on Tuesday after the Aussies amended its proposed media bargaining code. Facebook also lifted its ban and restored Australian news pages.

It is now certain that Facebook, Google, and other digital platforms have to pay for news content after the new media code has been approved and passed today. The policy was signed after the officials made last-minute changes agreed on by Facebook.

The passing of the code was confirmed by Treasurer Josh Frydenberg via Twitter a few hours earlier. The bill is not officially called the News Media and Digital Platforms Mandatory Bargaining Code.

“The Morrison Government’s world-leading news media bargaining code has just passed the Parliament,” he tweeted. “This is a significant milestone.”