Ford injects new investment to add over 6,000 jobs in the US 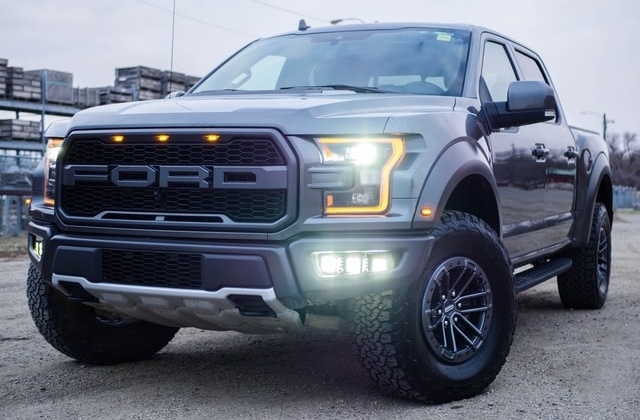 Ford Motor is boosting its production of electric vehicles, so it has announced a new investment of around $3.7 billion. The move will also create around 6,200 new jobs in the Midwest part of the United States.

According to CNBC, Ford Motor is also preparing to build its new line of Mustang models using part of the investment. The automaker said that it would be renovating three production plants so they can be upgraded and be equipped for the building of electric cars as well as gas-powered model units. The seventh generation of the brand’s Mustang coupe will also be built in the remodeled facilities.

The Detroit, Michigan-headquartered automaker further said that some of the investments would also be spent on the production of the Ford Ranger. The new workers will mostly be deployed to positions that will help increase the production of Ford Transit commercial vans and Ford F-150 Lightning electric pickups.

Then again, the firm did not provide other details about its new commercial EV. The only thing that was shared related to the manufacturing of this model is that its production will start “mid-decade” at Ford Motor’s existing plant in Ohio.

Ford will not only hire new employees, but there is good news for current temporary workers at the factories. The company said that almost 3,000 temporary staff will get new contracts as full-time workers and will receive hourly pay as negotiated by the United Auto Workers.

These workers will also get pay raises in addition to healthcare benefits that will be activated immediately, according to Kumar Galhotra, president of the carmaker’s “Ford Blue” internal-combustion business. For will also spend $1 billion over the next five years to improve the employees’ factory workplace, and some of the expected improvements include more food options at the cafeteria and better parking lot lighting.

Reuters mentioned that Ford would also be building new parts packaging plant in Monroe County. Furthermore, Ford official Gabby Bruno said during the Michigan Strategic Fund state meeting that the new jobs include 2,000 workers who will be assigned at the company’s assembly plants in Dearborn, Flat Rock, and Wayne.