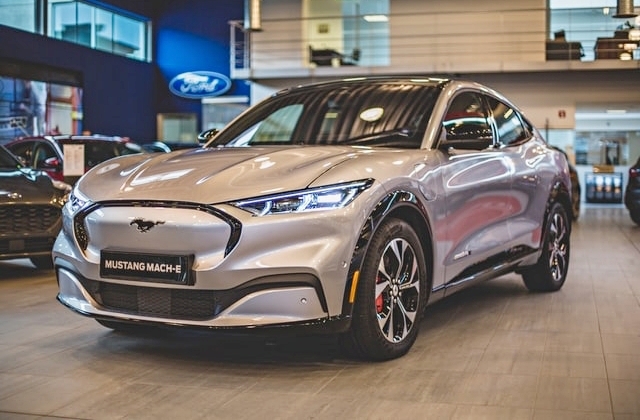 Ford Motor announced a new recall for some of its vehicle units. It was reported that the affected models are the brand’s electric Mustang Mach-E cars.

According to Fox Business, more or less 17,692 units that were made from Feb. 24, 2020, to June 18 of this year are being recalled after it was discovered that there is an issue with adhesive and could cause the windshields to detach in a crash.

The new recall was said to have been initiated by Ford Motor, and it is calling back most of its electric Mustang Mach-E sports utility vehicles that were sold in the United States. It was added that the affected SUVs went on sale late last year.

The company spokesman shared that Ford Motor Company already implemented solutions at the production plant so that the issues could be corrected before more units are delivered to the market.

In any case, Ford stated that it has not yet received any report of accidents or injuries related to the recall. The company is not aware of any incidents at this time and was only alerted about the issue.

It immediately informed the National Highway Traffic Safety Administration (NHTSA), so it can assist with the recall. Ford’s spokesman told the traffic safety office it received a “report of poor windshield urethane adhesion noted during a cracked windshield replacement.”

The owners of the affected Ford Mustang Mach-Es will be notified by the American automaker on Oct. 27. They will be receiving details on how the repairs could be done.

The company will be replacing the windshields of the vehicles, and the panoramic glass sunroofs will be checked as well, as the same adhesive process was also applied to it. The repairs will be free under the active warranty.

The Detroit Free Press further reported that the latest Ford recall brought the number of the recalled Mach-Es to 38,714. This number represents the affected Mexican-made units that were sold globally.

Finally, the issue with the windshield on the Ford Mustang Mach-Es were said to have been first noted by Transport Canada and this was picked up by automotive news sites. It reached Ford and action has been taken.