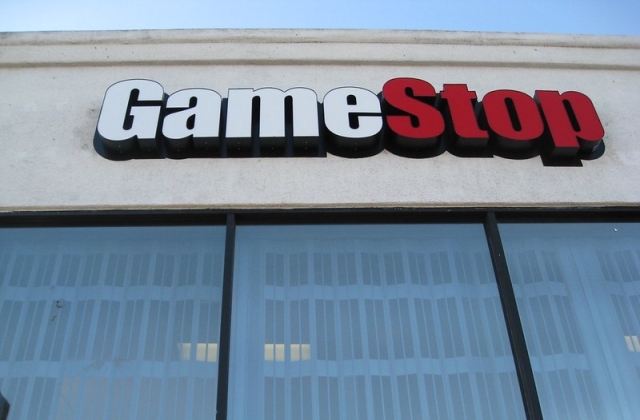 GameStop chief executive officer, George Sherman, is vacating his post, and this was announced on Monday, April 19. It was said that the CEO will be leaving on July 31, and it could be earlier if his replacement is found already.

CNN Business reported that Sherman’s departure is not really surprising because Ryan Cohen, the co-founder and former chief of Chewy, an online pet supplies retailer, has been securing his control over the company. Cohen’s RC Ventures has almost a 13% stake in GameStop, and he is said to become the video game and consumer electronics retailer’s chairman. He is expected to take this post in June when the next shareholder meeting is taking place.

Sherman has been the CEO since April 2019, but he did a lot for GameStop in his two-year tenure. He inherited a difficult job when he took over and managed to get the company going and save it from further decline.

The departing chief is credited for turning around the company as its sales were going down when he accepted the job. At that time, gamers have turned to downloading games instead of purchasing them from stores, and this trend really affected GameStop.

Not long after Sherman joined the firm, he started closing stores, and nearly 200 outlets were shut. Then again, this strategy proved to be beneficial for GameStop as it started to pick up again, and losses were minimized.

"I am very proud of what we have accomplished at GameStop over the past two years, including during the difficult Covid-19 pandemic," Sherman shared in a statement. "We have helped bring stability and strength to the business."

While Sherman did a good job, he was not able to execute his entire plan to achieve a full business turnaround. This was due to the outbreak of COVID-19 in March 2020. The effect of the pandemic in the economy was gloomy for the retail industry worldwide, and GameStop was one of those companies that were forced to temporarily close outlets.

Company’s stock surge and confirmation of the CEO’s exit

On the company’s website, the chairman of the board confirmed George Sherman’s plans to leave. Ryan Cohen, GameStop’s incoming Chairman of the Board acknowledged the chief’s contributions to the company.

“GameStop appreciates the valuable leadership that George has provided throughout his tenure,” Cohen said in a press release. “He took many decisive steps to stabilize the business during challenging times. The Company is much stronger today than when he joined.”

Meanwhile, the stocks of GameStop reportedly climbed to more than 6 percent to close at $164.37 after the CEO's departure was announced, as per CNBC.