Sterling Pacific Shares Why Quality Luggage Is Important While Traveling

Kroger shuts down 2 stores after ‘hero pay’ mandate was implemented 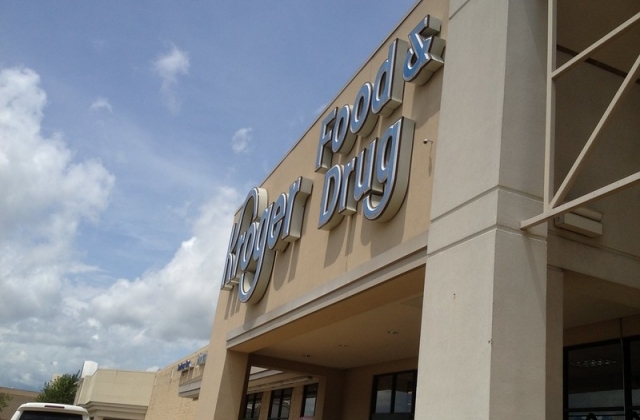 Kroger is closing down two stores in California and reportedly, the decision was made after Long Beach approved the “hero pay” mandate. This new pay ordinance is requiring retail stores and pharmacies that employ 300 and more people to increase the per hour wage.

The “hero pay” was made as there are workers who are working through the pandemic and there are risks of COVID-19 infection in the workplace since they are exposed to the public. The order is for companies to increase the pay to $4 per hour.

Long Beach just recently gave the “go” signal for the new pay scheme to be implemented in the area and this will force retail stores to release a higher pay for eligible workers. As per Fox Business, Democratic Mayor Robert Garcia accepted the decree in January and other towns in California followed suit and ordered similar measures. Los Angeles even went further and ordered a $5 per hour increase instead of $4.

Local union workers and leaders were the first ones to hail the move taken by the officials after initially experiencing many hurdles when the “hero pay” was first brought up. In fact, the California Grocers Association filed for an injunction on the pay increase but U.S. District Judge Otis D. Wright II refused the effort.

Kroger’s reason for closing the stores

While it was reported that Kroger is permanently shutting down another two of its stores because of the pay hike, the grocery retail company also stated another reason. It said that the decision to close the stores was due to the fact that some locations were underperforming, FOX11 Los Angeles reported.

In any case, the company said it would cease operations of its Ralphs store and Food4Less store in Long Beach. These outlets were permanently closed last weekend and it was said that Kroger has started shutting outlets in cities with the "hero pay" ordinance.

"As a result of the City of Long Beach’s decision to pass an ordinance mandating Extra Pay for grocery workers, we have made the difficult decision to permanently close long-struggling store locations in Long Beach," Kroger’s spokesperson said. "This misguided action by the Long Beach City Council oversteps the traditional bargaining process and applies to some, but not all, grocery workers in the city."

Finally, the mayor of Long Beach threatened to file a lawsuit against Kroger over closures. However, it was not mentioned as to what grounds that the official is planning to use.