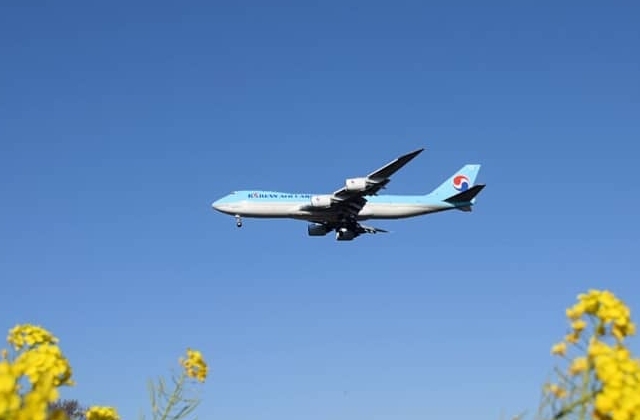 Korean Air and Asiana Airlines are set to merge in 2022, but it was delayed to 2024. The acquisition agreement was announced in November 2020, and the full merge of South Korea’s major airlines will make it the seventh-largest airline in the world.

The delay was caused by the regulatory approval that is required for the acquisition to be sealed. As per Yonhap News Agency, Korean Air’s acquisition of Asiana already received the necessary first approval from Turkey, but it still has to get consent from eight other countries, including the United States, the EU, South Korea, Japan, China, Taiwan, Thailand, and Vietnam. It was reported that the takeover process is expected to be completed next year.

Korean Air is acquiring Asiana for $1.6 billion or KRW1.8 trillion, and this move is also to save the latter that has been riddled with debts. The former forwarded a post-merger integration plan to the Korea Development Bank, which is Asiana's main creditor.

Once the whole process is finalized and finished, Hanjin KAL will act as the holding company for Korean Air which will control Asiana. Combined, Korean Air and Asiana take up 40% of the passenger and cargo service at Incheon International Airport.

EU’s dismissal of Canadian Air merger has an effect on Korean Air-Asiana deal?

Now, as the Korean Air and Asiana deal is still awaiting approval from concerned countries as part of the regulatory process, the European Union recently rejected Air Canada's merger try with Transat AT.

The Korea Times reported that with EU's decision, it could also have an effect on Korean Air’s acquisition of Asiana. The outlet stated that it raised concern because the EU may also express disapproval, and this may push to deny the planned acquisition of Asiana Airlines.

As mentioned earlier, only Turkey has already approved the deal so far, and Korean Air has to gain more signatures from nine antitrust authorities where the airline operates. Finally, for the merge to happen, at least three more countries from the bloc should approve as the minimum count needed from consenting parties is four.