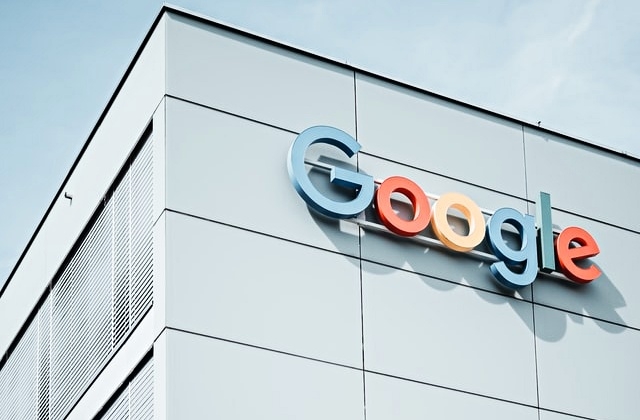 Google's local subsidiary in Russia has filed for bankruptcy, and this was posted on the Russian office of registry - Fedresurs. The post was said to have been publicized on Wednesday, May 18.

In the message, Google's Russian unit reportedly submitted a notice of intention to declare itself insolvent or bankrupt. The move comes after the company revealed that the Russian authorities seized hold of its bank account in the country. The company said that without its funds, it is extremely hard for its office to operate.

"Since March 22, 2022, it foresees its own bankruptcy and inability to fulfill its monetary obligations, demands to pay severance payments and the remuneration of staff working or previously working under an employment contract," Reuters quoted part of the note posted at the Fedresurs as saying. "And the obligation to make mandatory payments within the prescribed period."

The publication tried to reach out to Google Russia for comments, but it was not able to respond immediately. David Sneddon, the Russian subsidiary's general director, was also contacted but could not be immediately reached as well.

In any case, based on Interfax news agency's Spark database of Russian firms, Google's unit in Russia posted a revenue of 134.3 billion roubles in 2021. Thus, it still has huge funds in its bank account when it was seized by the local authorities.

Google further told the Financial Times that with the confiscation of its bank account, it could no longer pay its employees and suppliers. The tech firm will not be able to meet its other financial obligations, so filing for insolvency is the only remaining option.

Then again, despite its move to file for bankruptcy, Google's Russian unit said it would continue to provide free services to its users in the region. These services include the availability of Google search, Google Maps, YouTube, Google Play, and Gmail. It was noted that the YouTube video-sharing site is hugely popular in the country as many Russians are making a living out of their own channels on the platform.