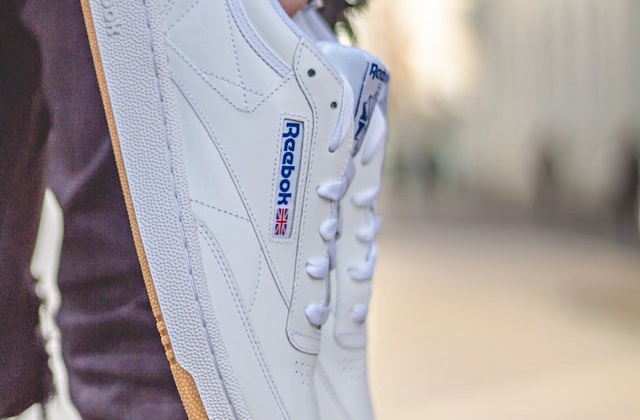 Reebok is selling over 100 of its stores in Russia and Turkey's retail company, FLO Magazacilik, is currently in discussion for the acquisition of the properties. The talks were reportedly confirmed by the latter’s chairman, Mehmet Ziylan, on Monday, May 16.

Reebok’s sale of its retail outlets comes as Western companies are rushing to act in accordance with the sanctions related to the invasion of Ukraine. According to Reuters, FLO Magazacilik’s chairman said that the deal with the American footwear and sports apparel company has yet to be finalized.

His statement refuted the earlier report from a Russian publication called the Kommersant that FLO had already completed the acquisition and taken over the business. The said Russian daily reported that a source close to FLO confirmed the deal has been closed and that the company approved the operation of 100 Reebok outlets in Russia.

While he denied that the acquisition deal has already been closed, Ziylan acknowledged that there was indeed an ongoing discussion about it. "We are talking, but there is nothing more definite," he told Reuters.

In any case, it was also mentioned in the Kommersant report that in case the deal is successful, the purchase of 100 Reebok store outlets will give FLO Magazacilik its first stores in Russia. The deal is said to be worth around 1.5 billion roubles or around $24.8 million. FLO is operating a wholesale business in the country, but it does not have its own physical stores yet thus, buying the Reebok stores is a good decision for the company.

Meanwhile, Input Mag previously reported in March that Reebok temporarily suspended its retail business in Russia. Its announcement added the company to the list of major brands that were pulling out after Vladimir Putin ordered the invasion of Ukraine and launched a series of unprovoked attacks.

“Over the last several weeks, we have been working closely with our partners to suspend all branded stores and e-commerce operations in Russia,” Authentic Brand Group, which owns Reebok, said in a statement at that time. “In some cases, partner operations were suspended immediately. In other cases, due to contractual issues, the suspension of partner operations took longer to come into effect.”