As the space industry develops, companies explore various missions — from colonizing other planets to sending people to space. Others start considering space missions' environmental impact and offer solutions on making these missions eco-friendlier. 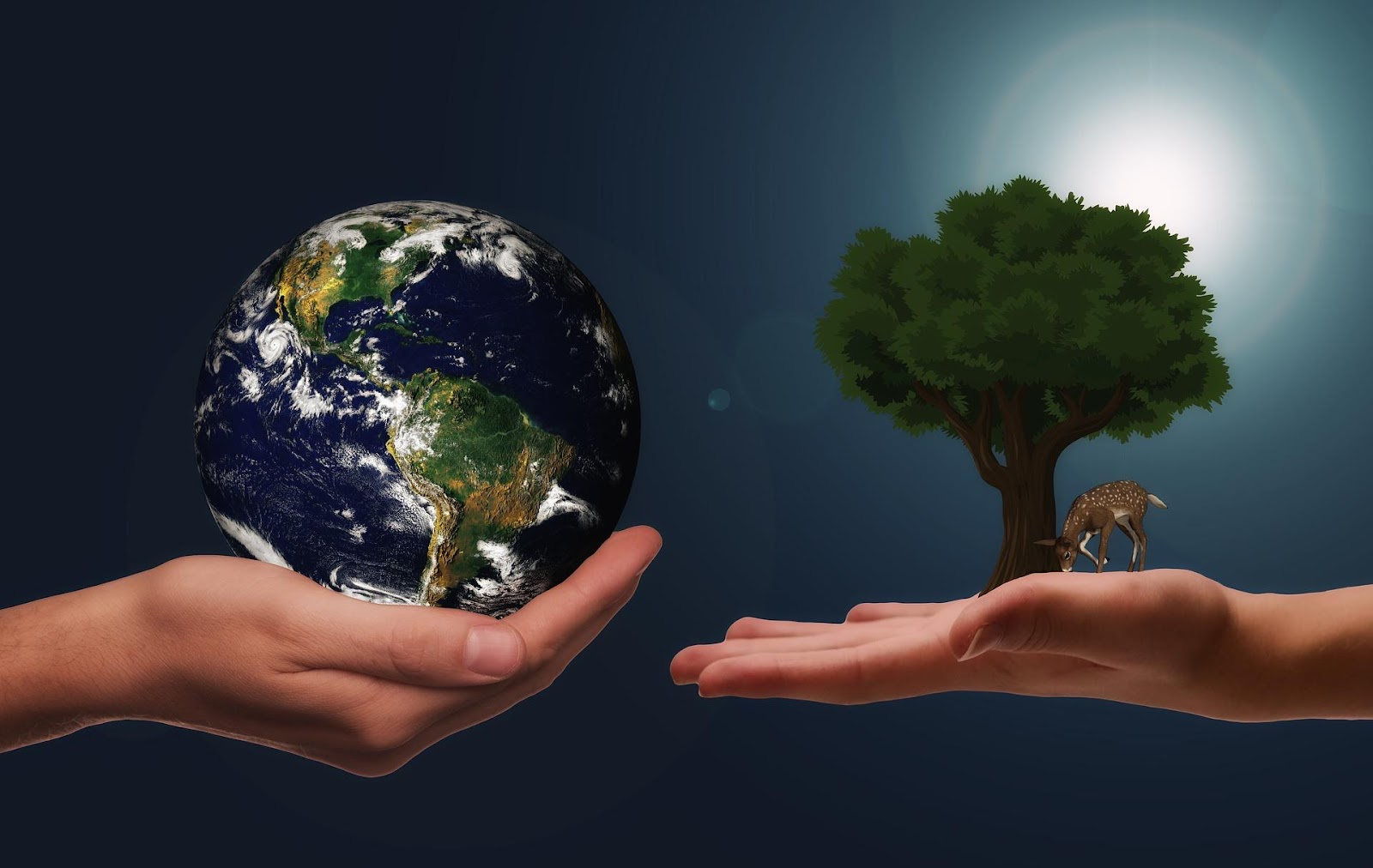 Humans have been fascinated by space for a long time. The earlier astronomers tried to understand the positions and movements of other planets and how they affected our Earth. But now, we are trying to figure out ways to colonize planets in our solar system and send tourists to outer space. So far, only a few spacecraft have been developed considering their environmental impact on our planet. But more companies worldwide begin to understand the importance of eco-friendly launch missions and are working on making the whole industry more sustainable. For more exciting space news UK and worldwide, continue reading.

Aerospace Missions Explained in a Nutshell

There are numerous space missions underway that are trying to execute environmentally friendly space missions. For instance, the GreenSat study was conducted by the European Space Agency.

There are a few key areas where this mission aims to achieve a breakthrough, starting with reducing spacecraft energy consumption. If you think about it, a spacecraft first has to achieve enough velocity to break the gravitational pull of Earth, which requires a lot of energy.

A spacecraft needs to travel at 7.8 km/s (17,400 mph) to reach space, which can only be achieved if carriers have hundreds of thousands of gallons of liquid propellant stored inside them.

We already have some new developments in this area with the advent of green propulsion. Unlike regular propulsion, green propellants do not generate huge amounts of toxic waste. The study of Green Propulsion has been an important part of ESA's Technology Harmonisation roadmap mission since 2002.

The second area of this mission is finding new sustainable ways of using available resources. Then comes the study of figuring out how spacecraft should be designed so that it does not have a negative impact on its manned crew.

Another aspect of the ESA research mission involves figuring out a way to bring nations together and formulate an international space environmental legislation.

The last aspect of the Green Study mission is to reduce space debris. Even though the ESA is in the lead when it comes to sustainable space missions, other agencies are starting to catch up with the trend. Soon enough, the Space Force launches its first mission aimed at sustainable use of available resources. 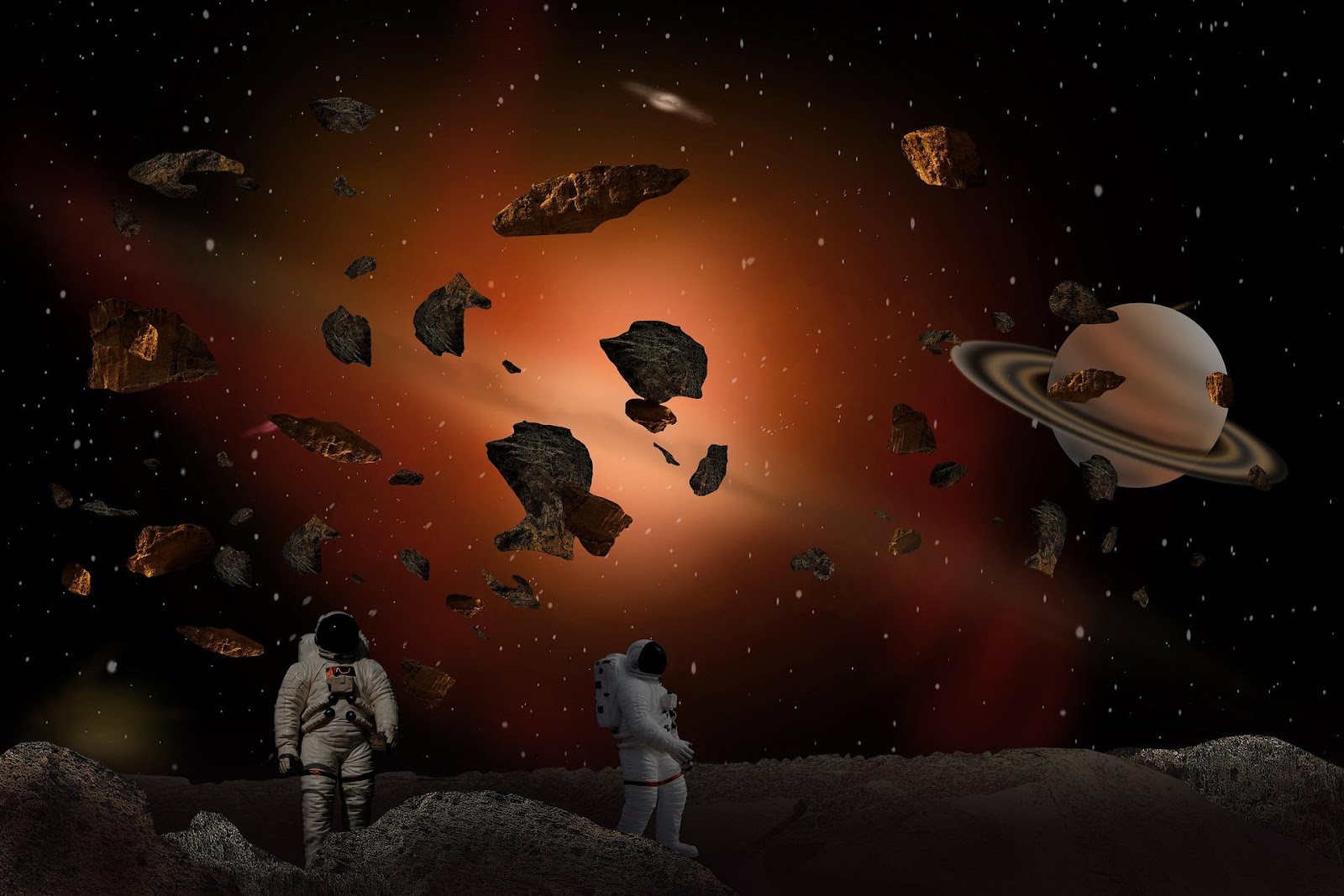 Developing green and sustainable aerospace technology is one side of the coin. On the other side, we have to take care of already existing space debris free-floating around Earth.

Space debris is also referred to as junk, waste, and trash. No matter what you call it, debris has no useful function. Such junk includes abandoned spacecraft, launch vehicles, nonfunctional spacecraft, and small, often microscopic, fragments of spacecraft that disintegrated from carriers due to collision or natural erosion.

According to an estimate by the US Space Surveillance Network, there are currently more than 20,000 artificial objects in orbit. These objects were large enough to be tracked by the radar.

But there are millions of cosmic debris that are smaller than 1 cm in size. According to the same estimate, there is over 130 million microscopic debris floating in orbit.

Despite their small size, space debris can cause serious damage to functional spacecraft. Due to their sheer speed, they can destroy solar panels and onboard telescopes on the spacecraft.

Space debris is not a new thing. It will be unfair to attribute the biohazards caused by debris to recent launch missions alone. From the first space mission of launching an artificial satellite back in 1957 to the last space shuttle mission, debris started accumulating in space.

Other than collision and erosion, plenty of space debris results from in-orbit explosions. Due to technical glitches and mismanagement, spacecraft burst into flames in orbit. No rescue missions are undertaken to collect this debris and move them to a safe place.

There is one more way our planet's orbit is getting filled with debris. Think about a normal kitchen appliance, for instance, a microwave. Just like any other digital appliance, any microwave comes with an expiration date. No matter how much you take care of it, someday, it might just stop working.

This is true for spacecraft as well. No matter how much you put into developing a spacecraft, chances are that there is no way to keep it functioning properly once it reaches its expiry date.

Some space debris was a direct result of the Anti-Satellite Weapon testing mission carried out in 1960.

Can we remove inoperative satellites from space?

Disposing of space debris that is already in our orbit is important for all future space missions. Some of the existing debris are traveling at thousands of miles per hour. Collisions with an object traveling at this speed can destroy a spacecraft and endanger new missions.

Hubble and Solar Maximum Mission (SMM) are only two spacecraft that have coin-sized holes in them. But how does mission space work when it comes to repairing damage or removing malfunctioning satellites?

One solution to fix spacecraft that have already been damaged by debris can be to launch rescue missions. Scientists have thought about launching rescue satellites that can attach themselves to another spacecraft in orbit and slowly guide it into our planet's atmosphere.

After scientists fix these holes, damaged satellites can be re-launched into space and continue with their mission.

There is another way to tackle extinct spacecraft. For spacecraft in LEO, scientists can slow it down when it reaches its expiration date. As the speed slows down, such spacecraft will fall out of orbit and self-destruct inside the Earth's atmosphere.

Satellites and other space missions are an integral part of modern civilization. We rely on satellite missions for GPS, globally accessible real-time maps, and, of course, communication.

Just imagine that we cannot communicate with our family who lives overseas. Or what will happen if professionals cannot attend a meeting online with their overseas board of directors.

In COVID times, global communication via the internet has become more important than ever.

So, looking for new environmentally friendly space mission solutions is vital for further development of the aerospace industry. Do let us know how you think scientists should approach space debris and environmentally friendly space missions. Leave a comment below if you think debris removing missions and exploring other planets is something humanity should do.