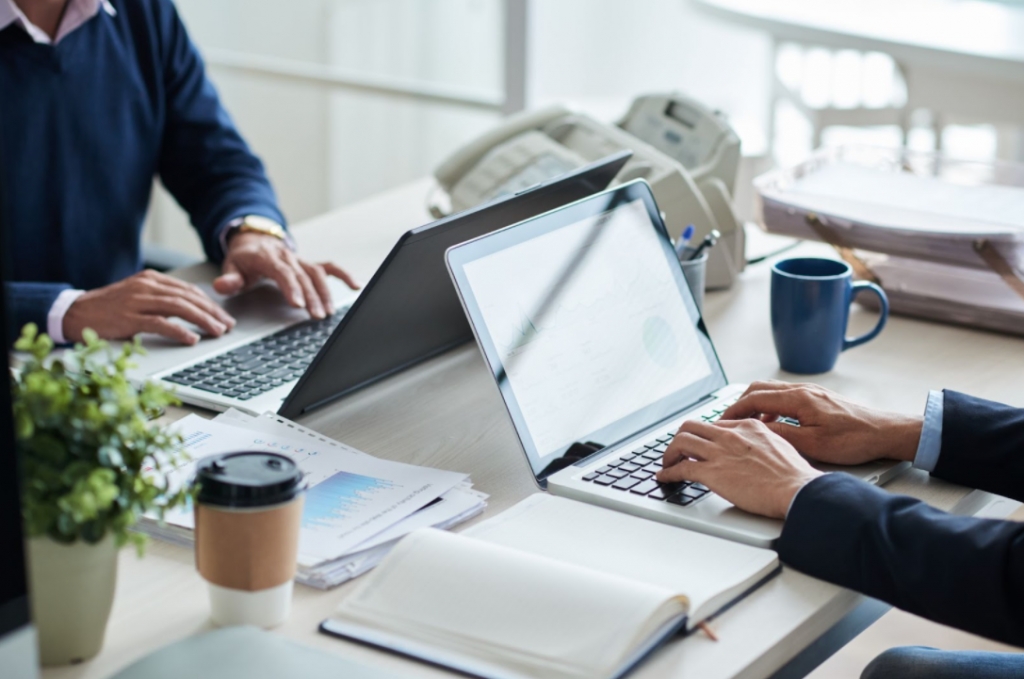 In the face of the epidemic, the depth of expectation has risen, and people are demanding more from firms. Employees expected their bosses to take steps to relieve, or at the very least recognize their worries, and businesses that failed to do so have suffered as a result.

As the employment market rebounds from the epidemic, some employees are becoming more encouraged to put their own health ahead of their employer's. In early 2021, business executives predicted a major exodus.

In April, 4 million workers abandoned their jobs in what has been dubbed the great resignation because they believe they can find better pay, more flexible hours, and improved work conditions somewhere else.

According to a Microsoft poll of more than 30,000 worldwide employees, 41% of employees are thinking of leaving or changing professions this year, and research of employees in the UK and Ireland by HR software company Personio found that 38% of surveyed individuals intend to quit in the next 6 months to a year.

Why are workers quitting?

It's a change in priorities for some employees, allowing them to seek a dream profession or move to become a stay-at-home parent. Plenty of others, on the other hand, made the choice to quit because of how their employer handled them throughout the epidemic.

Primarily, employees are leaving because of how their companies handled them throughout the epidemic. Workers eventually chose to stay at firms that gave support over those that did not. And if you are looking for work you can check CompanyReviews.com and learn more about the company you are interested in.

Also, many workers have praised the freedom of working remotely, and many have stated that they would consider resigning if their employers were not willing to be flexible with remote work in the future.

So, how to retain your employees?

Employee happiness is an important factor in lowering staff turnover. Most businesses believe that by providing competitive salaries and robust benefits, they can attract and retain happy employees.

Businesses place a high priority on employee retention since replacing workers, especially successful ones, takes money and time. Having skilled people leave your company may put pressure on current employees, who may be forced to take on more work until those positions are replaced.

Offering competitive pay and perks is one of the most transparent methods to keep your best employees. This might bind employees to the company and encourage them to stay for the compensation solely. You may also provide a retention bonus to encourage employees to stay with the firm.

The majority of professionals expect compensation to be one of the first items they hear from a company, and they want to know about it right away. So while competitive compensation is undoubtedly one of the top concerns for workers, there are other variables to consider if you want people that are satisfied in their jobs and provide high-quality outputs.

Employees wanted flexible schedules well before the pandemic and remote work became one of the top concerns for many firms. Flexibility may be a powerful motivator for your top employees to stay with you.

According to a 2018 poll, 80 percent of workers would prefer a job with a flexible schedule over one without. In fact, 30% of respondents stated they prefer flexible employment to more vacation time.

Although it is undeniable that employees profit from flexible hours, wise employers understand that they profit as well. To be clear, even in the most flexible workplace, companies may be required to put certain limits on flexible hours.

Offer the possibility to grow

It might be appealing to keep your top performers on the same job with the same responsibilities. But top achievers frequently quit because they believe their professional growth isn't progressing as expected.

Most workers are inspired by the possibility of growth within your company. It's critical to get down with the employee and talk about their personal interests and professional goals. You'll demonstrate that you're interested in their career and care about their objectives by supporting these motivated workers and providing opportunities for them to advance within your company.