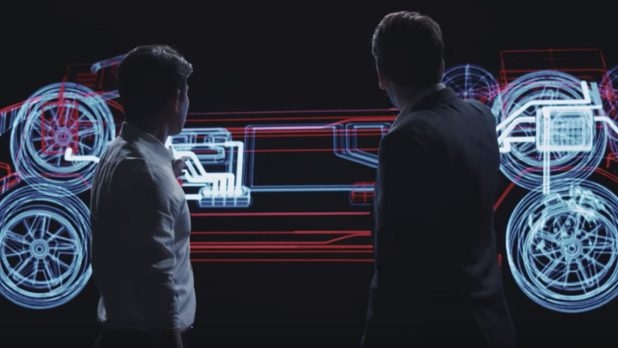 Hyundai Mobis claims the M.Brain is the world's first measuring device for brainwaves, one of the most difficult biosignals to analyze.

The company said it adopted some of the latest technologies, such as machine learning to interpret the brainwave signals, over the last three years.

Hyundai Mobis said it will partner with Gyeonggi Province to test the brainwave detectors in public buses running in the province and expand application in the future.

The brainwave detection technology could also be applied to monitor the conditions of both drivers and passengers. Thus, the vehicle could automatically adjust to satisfy individual needs, such as directing the vehicle to an emergency room when the device detects a passenger's health issues.