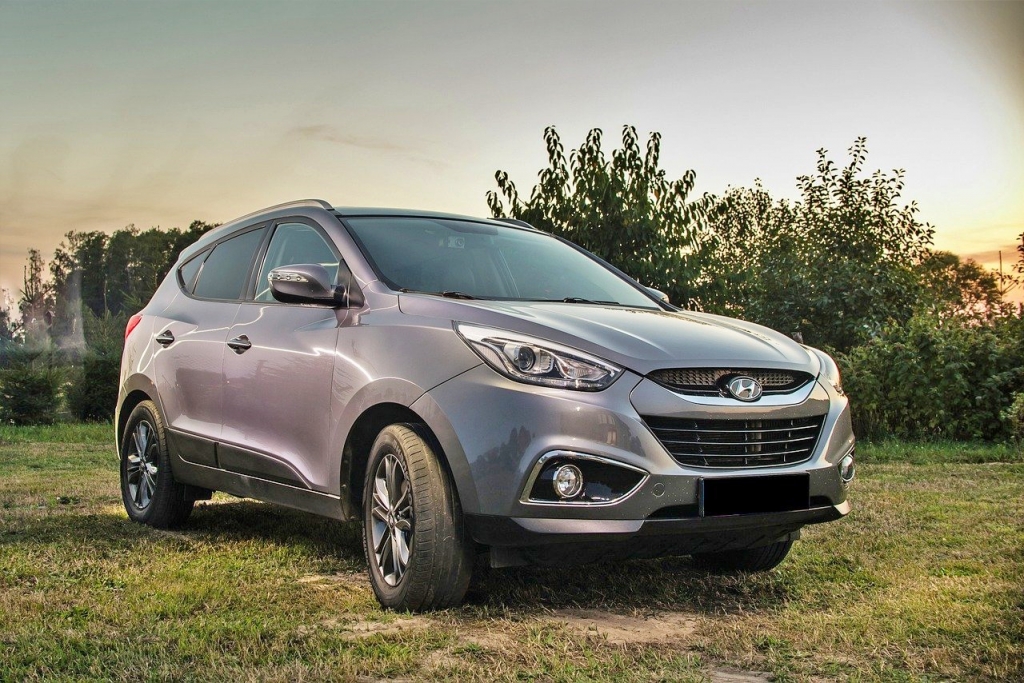 Hyundai Motor Company and its unionized workers reportedly failed to reach an agreement regarding payment and the removal of the peak wage system. Thus, the workers may hold a strike as 71.8% of the 46,568 unionized workers agreed to do it.

According to Korea Joongang Daily, if the walkout is staged, it will be the first time in four years. The vote for a strike came as the company’s labor union and Hyundai Motor’s management ended without a good result. It was reported that the two camps held 12 rounds of negotiations until June 22, but despite the series of meetings, an agreement was not reached.

The unionized workers want Hyundai Motor to increase their monthly base pay to KRW165,200 or $127. They are also asking for an incentive of 30% based on last year’s operating profit. The workers requested an extension of the retirement age and demanded specific plans for the construction of new electric vehicle factories in S. Korea and not just in the U.S.

But apparently, the automaker is not ready to grant these requests. The management explained it could not accept the demands because of the increasing uncertainties in and outside of the country. For instance, the situation of global chip shortage is not improving but getting worse at some point. With the lack of semiconductor parts, production is hindered, and so are the sales.

In any case, it was reported that Kia Motors may also follow if a strike at Hyundai takes place. This is because the company’s labor union also wants a base monthly pay raise of KRW162,000 plus incentives. It was said that this unionized group will join Hyundai Motor’s workers if they decided to proceed with the walkout.

Meanwhile, Nikkei Asia reported that the leaders of Hyundai’s unionized workers will be holding a meeting to talk about their next step after the talks arranged by the National Labor Relations Commission failed. They will gather this week and if they go ahead with the plan of staging a strike, the automaker needs to address it as soon as possible to avoid business disruptions.

Finally, it was noted that the possible walkout of the workers will hurt the country’s economy and probably worsen the rising inflation.