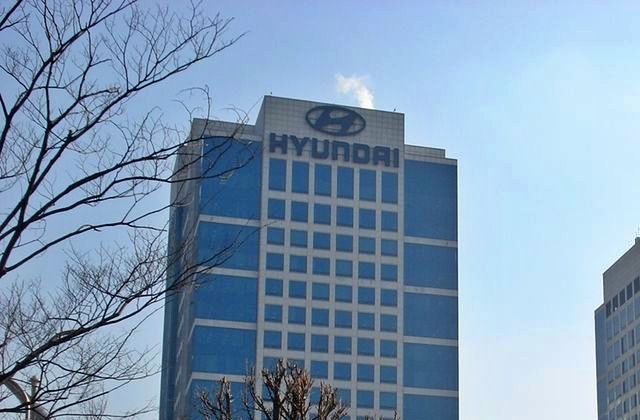 Hyundai Motor had to halt its production line in South Korea once again, and just like before, the company had to make this decision due to a parts supply shortage. The assembly works in the automaker’s plant will be disrupted for a while until the parts needed are furnished.

As per Yonhap News Agency, the reason for the parts shortage was related to COVID-19. It was said that infections have spread at factories of Hyundai Motor’s main parts supplier, so it could not deliver the orders.

The suspended plants in S. Korea

It was announced that out of five Hyundai Motor factories in Ulsan, four were temporarily shut down. On Thursday, June 10, the automaker’s spokesperson confirmed it would pause the operations in some Ulsan plants.

"Several Hyundai Mobis workers were infected with COVID-19, and disrupted supplies of cockpit modules resulted in the plants' suspension," the spokesman stated.

At this time, Hyundai's factory no. 1, 2, 4, and 5 are closed, and only its plant no. 3 will continue to operate for now. The only open factory is where the production of the Avante compact and the Venue subcompact is done.

It was said that the company is expecting Hyundai Mobis, the parts supplier, to resume its operations soon, once the health authorities completed its inspection and quarantine measures. When the production starts again, the Hyundai Motor plants will, in turn, be re-opened as well.

Prior to the suspension of its plants in S. Korea, Hyundai also shut down its factory in India. In May, the company was forced to close its plant in Tamil Nadu as two workers were diagnosed as positive with COVID-19.

The work was stalled for five days, and the company made this decision as many factory workers staged a sit-in protest for the safety of everyone. They are requesting Hyundai to take measures to avoid the spread of the disease and keep their workplace safe, Business Korea reported.

"The COVID-19 situation in India has become far from good, causing an extension of lockdowns," an official from Hyundai said. "So we have decided to suspend operations in India temporarily."