Instagram app for iPad seems even less likely to happen; Exec says the demand is not big enough 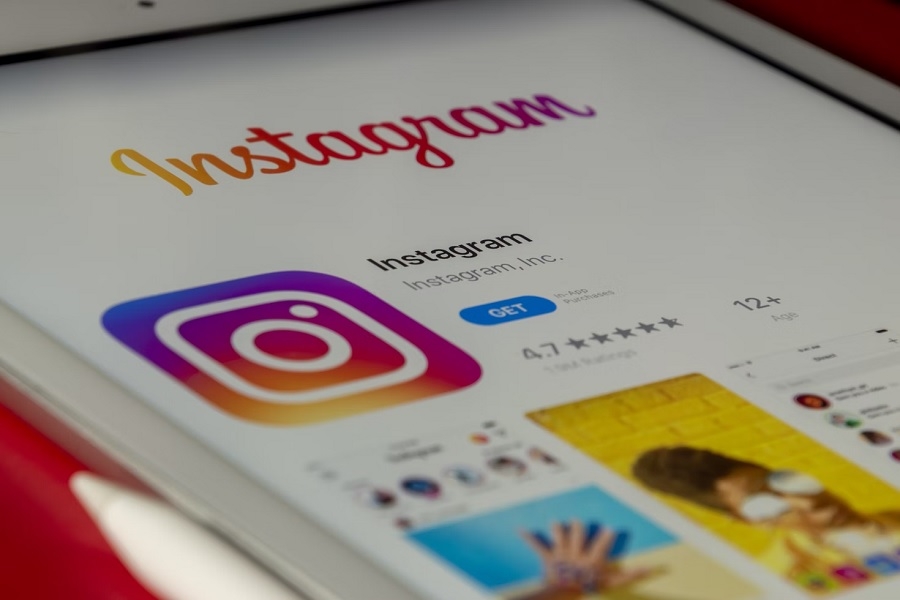 The lack of a dedicated Instagram app version for iPad has been a point of discussion among Apple tablet users for years. And it now appears that the Meta-owned social networking company is not keen on making it happen in the foreseeable future.

While iPad users can install Instagram on their tablets, they are actually getting the app that is specifically designed for iPhones. The lack of a native app for the Apple tablet means users do not get certain functions, including a basic full-screen view.

The issue was once again brought to the attention of iPad users when YouTube creator Marques "MKBHD" Brownlee pointed out the lack of an Instagram app for iPads in 2022. Mosseri responded to Brownlee's tweet, saying that they always see this kind of comment. "It's still just not a big enough group of people to be a priority," the Instagram exec said. "Hoping to get to it at some point, but right now we're very heads down on other things."

Brownlee replied to Mosseri, suggesting that maybe the group of people wanting a native Instagram app for iPad would get bigger if such an app would exist. While Mosseri somehow agreed with that idea, the exec gave three points to further defend the company's position in holding off the development of an app for iPad. One of the reasons Mosseri cited reads, "TikTok and YouTube are behemoths, people share more in messages than they do to Stories or Feed, so we need to adapt."

This should not surprise iPad users, though. This is not the first time that Mosseri suggested it would be nice to have a native app for iPad but that doing so is not a priority for Instagram. Just last September, when asked about the issue, Mosseri said something similar. "There's a lot to do and only so many people, so it hasn't made the cut," the Instagram head wrote.