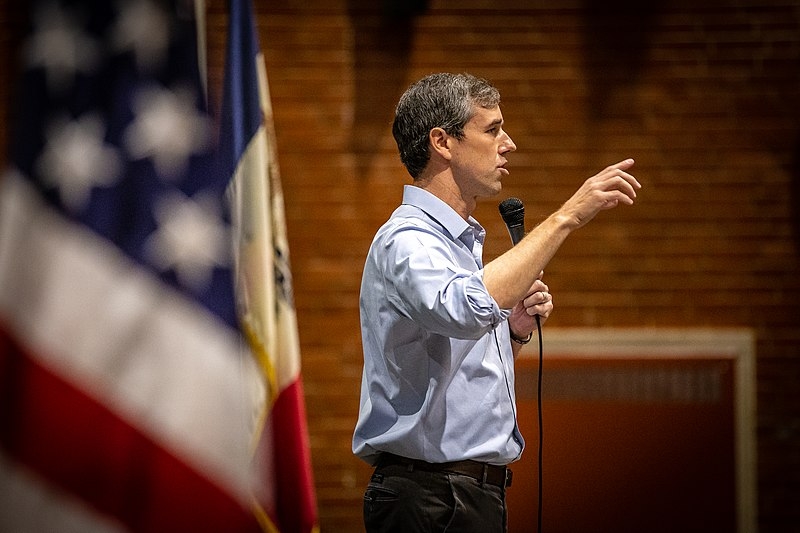 Many Texas residents and even others from across the country are looking to support Beto O’Rourke as he recently announced his gubernatorial bid. As O’Rourke ramps up his campaign, in a recent appearance on CNN, the Texas gubernatorial candidate did not say if he wanted US President Joe Biden to make a case for him in the state.

O’Rourke appeared on CNN’s “State of the Union” Sunday, where host Dana Bash pressed him if he would like Biden to come to Texas and campaign for him despite his approval rating among residents slipping at 35 percent. O’Rourke, a Democrat, will be challenging GOP incumbent Greg Abbott for the position in the upcoming race. O’Rourke previously made a presidential bid in 2020 and a US Senate bid in 2018.

O’Rourke also cited his campaign platform, citing that Texas residents are focused on key issues such as jobs, education, healthcare, and competency in the state’s government. When Bash pressed O’Rourke further if he meant that he did not want the US leader to come, O’Rourke maintained that he is focused on the state’s residents only.

“There is no politician -- there is no other person from outside of this state who can help to change the course of this election for better or for worse,” said O’Rourke.

In other news, Biden and first lady Dr. Jill Biden visited Fort Bragg Monday to show their gratitude to military service members and their families ahead of the Thanksgiving holidays. In brief remarks, the Bidens said that they know what it is like to be a military family, noting their late son Beau Biden, who served in the Delaware National Guard as a major.

The Bidens also participated in serving Thanksgiving food prepared by the nonprofit Robert Irvine Foundation to the service members and their families. Governor Roy Cooper was also present at the event along with other state politicians.