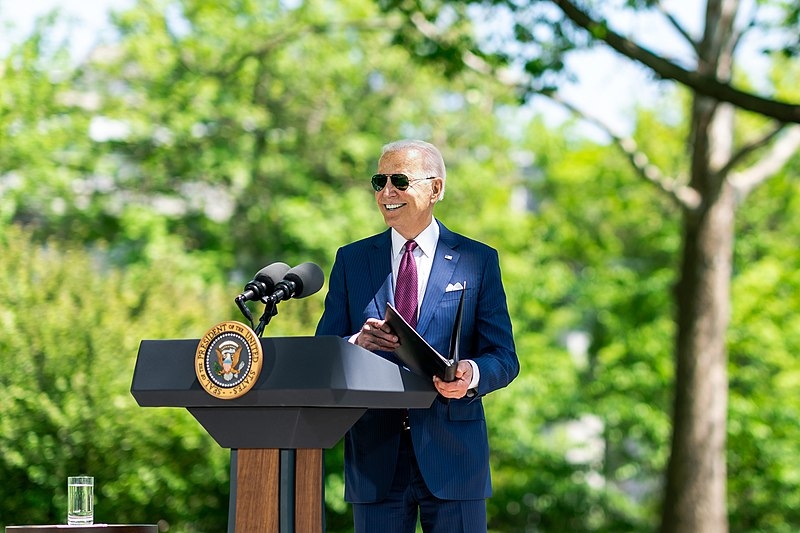 US President Joe Biden is known for actively practicing his faith but has since faced criticism from the Catholic clergy over his stance on abortion. The rift between Biden and the church was made obvious again when the local bishop in Ohio, along with religious critics of abortion, was angered by Biden’s town hall taking place at a Catholic university.

Biden hosted a town hall event at a Catholic university, the Mount St. Joseph University in Cincinnati, Ohio, which drew backlash from religious advocates, including the local bishop. However, the university said that the event will proceed as scheduled. Local authorities have prepared for possible protests in the area upon Biden’s visit and event, especially from the Local Right to Life group criticized the university for allowing to host the town hall.

The group also urged its supporters to call the school and Archbishop Dennis Schnurr to make a formal complaint. Schnurr later issued a statement saying that he would not have approved of the town hall if he were in charge of making the decision. Schnurr, however, noted that the university runs under the sponsorship of the Sisters of Charity and not under the archdiocese.

To note, the Sisters of Charity are a relatively liberal religious order.

Biden has faced backlash from the religious sector over his stances supporting abortion rights, same-sex marriages, saying that Biden’s views are not compatible with Church doctrine. Several bishops expressed the desire to deny Biden communion, despite having already been warned by the Vatican against such matters. Those said bishops have since drawn criticism from other Catholics, drawing comparisons to their silence towards former President Donald Trump’s stances.

In other news, Biden made several new nominations, including a longtime Comcast executive David L. Cohen to be the US Ambassador to Canada. Cohen served as a senior adviser to Comcast CEO Brian Roberts, who endorsed Biden early during his presidential campaign. Other nominations for ambassadorial roles include Edward Kennedy’s widow Victoria Reggie Kennedy as ambassador to Austria and Jamie Harpootlian as ambassador to Slovenia.

“I am honored to be nominated as ambassador to Canada and thank President Biden for the opportunity to serve my country and to represent him. If confirmed, I look forward to working with our neighbors in Canada and continuing to develop and grow what is a very strong and important relationship as we continue to fight the pandemic and build our economies much stronger,” said Cohen in a statement.