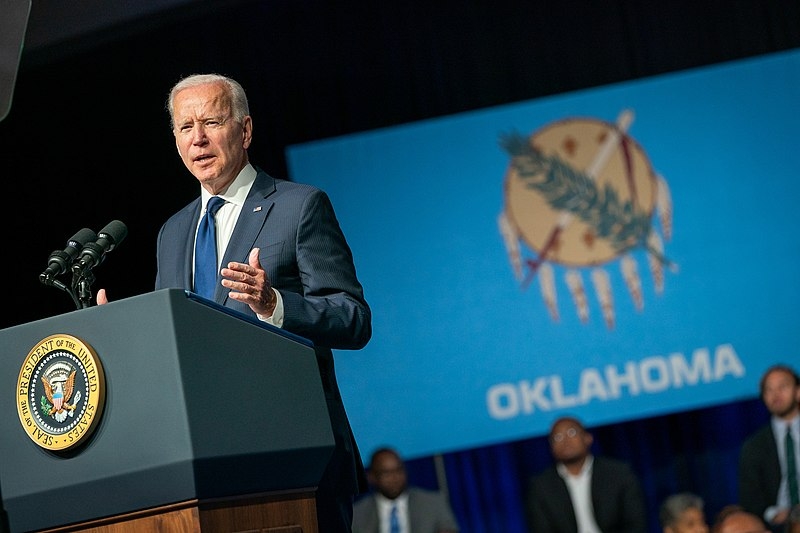 Over the years, Republicans have attempted to dismantle legislation that turned into law during the presidency of Barack Obama from the Affordable Care Act and now the Deferred Action for Childhood Arrivals. Following the recent ruling on immigration protections, US President Joe Biden has pledged to appeal the federal court ruling.

Biden issued a statement weighing in on the federal court ruling in favor of a group of Republican-led states that sought to end the DACA program, which protects immigrants that were brought to the US as children from deportation. Hundreds of thousands of immigrants would be facing deportation should the ruling be accepted nationwide.

Biden pledged that the Justice Department will seek to appeal the “deeply disappointing” ruling and called on Congress to provide a path to citizenship for those affected. Biden also noted that the Department of Homeland Security, the agency overseeing immigration issues, will be releasing a new regulation that will bolster the legal standing of the program.

“Yesterday’s federal court ruling was deeply disappointing,” said Biden in the statement. “While the court’s order does not now affect current DACA recipients, this decision nonetheless relegates hundreds of thousands of young immigrants to an uncertain future.”

“But only Congress can ensure a permanent solution by granting a path to citizenship for Dreamers that will provide the certainty and stability that these young people need and preserve,” added Biden.

Last week, US District Judge Andrew Hanen ruled in favor of the GOP-led states that sued to end the DACA program. Hanen said that Obama exceeded his presidential authority when he signed the executive order back in 2012 to create the DACA program.

In other news, Biden announced last week that the US will increase security at its embassy in Haiti following the assassination of its president, Jovenel Moise. However, Biden ruled out sending military troops to Haiti in an effort to help stabilize the country.

This also follows the call of the Haitian interim government that the US and the United Nations deploy military troops to protect the country’s key infrastructure. Biden’s announcement signals the ruling out of deployment as the US is currently withdrawing its troops from Afghanistan.