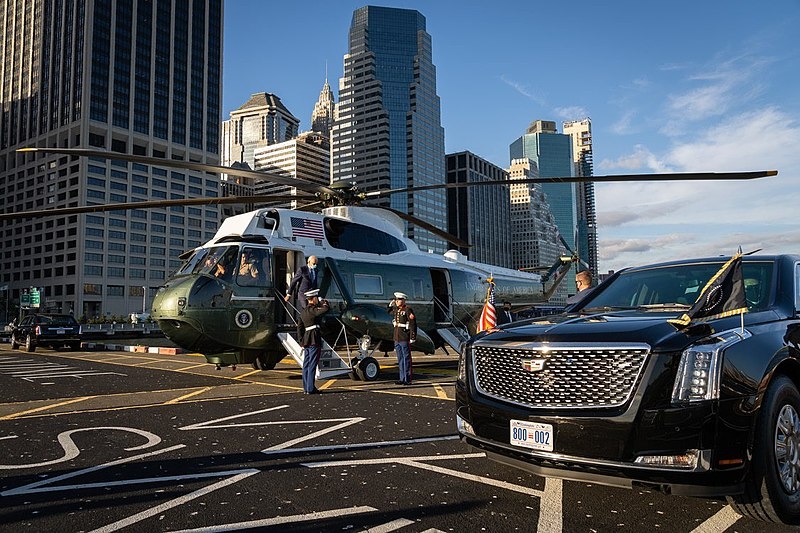 This week, US President Joe Biden hosted a COVID-19 summit amongst his counterparts. At the virtual event, Biden pledged that the US will donate an additional 500 million doses of the COVID-19 vaccine to other countries.

“This is an all-hands on deck crisis,” said Biden during the event. “America will become the arsenal for vaccines as we were the arsenal of democracy in World War II.”

The White House said in a statement that the US has already shipped out 160 million doses to 100 countries, and “for every one shot we’ve put in an American arm to date, we are now donating three shots globally.” The White House also said that Biden was set to challenge his counterparts with the goal of getting 70 percent of the world’s population vaccinated by September 2022.

The additional 500 million doses would be of the Pfizer vaccine. Biden said in his opening remarks that the surge of vaccines must be donated without any ulterior motives politically in an indirect swipe towards China.

The World Health Organization has criticized the US and other wealthy countries for already providing booster shots for the elderly and high-risk citizens. However, a senior Biden administration official told the press that Washington is “proving you can take care of your own while helping others as well.”

Biden also made his first address to the United Nations General Assembly as president. During his remarks, Biden pledged to the UN that the Afghanistan withdrawal represents a turning point where instead of a “relentless war,” there would be “relentless diplomacy” in another assurance to allies that the US is still a reliable nation on the world stage.

“As I stand here today, for the first time in 20 years the United States is not at war. We’ve turned the page,” said Biden. “All the unmatched strength, energy, commitment, will, and resources of our nation are now fully and squarely focused on what’s ahead of us, not what was behind.”