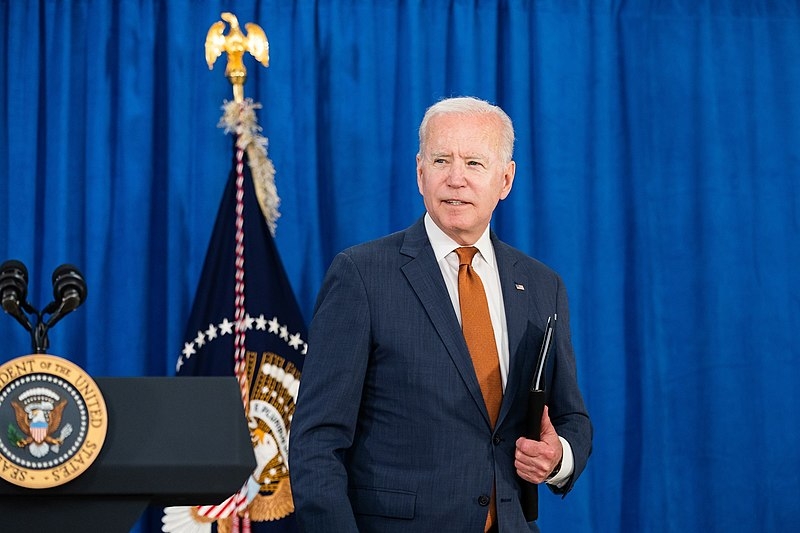 US President Joe Biden is set to leave for his first overseas engagement as the new commander-in-chief. At the G7 Summit, Biden plans to reaffirm the relations between the US and the UK.

Over the weekend, Biden released a statement through the Washington Post regarding his upcoming trip to the G7 Summit in the UK. In his visit to the UK, Biden wrote that he plans on reaffirming relations between the two countries when he meets with UK Prime Minister Boris Johnson. Biden also added that he plans on using his time in the UK to re-engage with US allies and partners and band together the world’s democracies to combat global threats.

In his upcoming meeting with Johnson, Biden is also expected to bring up the concerns regarding the Brexit deal, and reiterate his support for the Northern Ireland Protocol. Another outlet, the Times, reported that Biden is also going to tell Johnson that the US regards the protocol as an important step in maintaining long-lasting peace in Northern Ireland, most especially the Good Friday Agreement.

The outlet went on to cite sources saying that Biden will reportedly warn Johnson that a possible trade deal between the US and UK may be strained should the situation remain unresolved. Biden is also reportedly going to tell his counterparts in Brussels that he expects the European Union to be more “flexible” and less “bureaucratic.”

Also in Biden’s itinerary in his visit to the UK, along with first lady Dr. Jill Biden, they are set to meet with the Queen at Buckingham Palace.

Meanwhile, Biden met with NATO chief Jens Stoltenberg Monday at the White House ahead of the G7 trip, marking Biden’s first official in-person meeting with the NATO head. Speaking with reporters, Stoltenberg said that they had agreed to strengthen the alliance and its importance in the face of global competition and challenges such as the situation with Russia and China.

“We agree that in a more competitive world, we need to strengthen NATO, and we need to face security challenges, which no ally can face alone. So, therefore, we need to stand together as NATO,” said Stoltenberg.