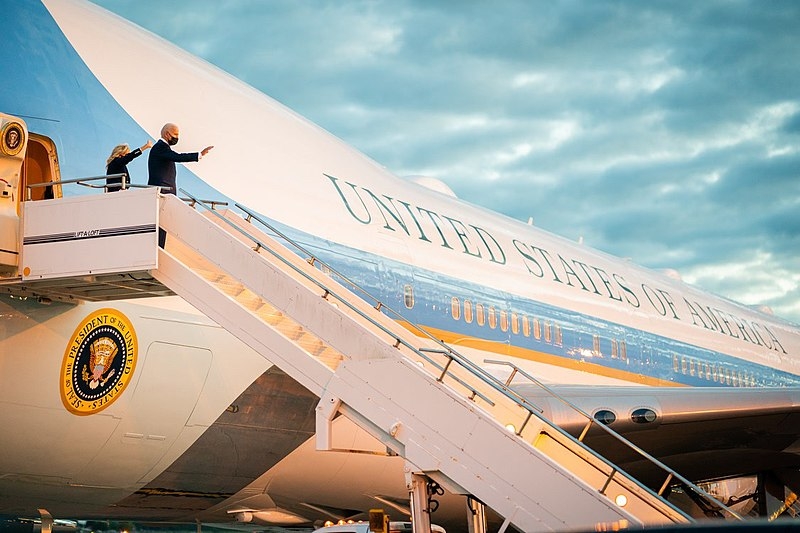 US President Joe Biden has looked to engage with foreign allies and partners since taking office back in January. Biden’s upcoming meeting with Turkish President Recep Tayyip Erdogan comes amidst tensions between the two countries.

Biden and Erdogan are set to meet for the first time in person at the NATO Summit in Brussels, and prior to departing for Belgium Sunday, Erdogan said that Biden’s announcement of Armenian killings during World War I was an act of genocide by the Ottoman Empire was an upsetting approach. However, this also comes after some time since Biden made the proclamation on Armenian Genocide Day, making him the first US leader to acknowledge the events as an act of genocide, putting the US among the countries who have already done so.

This is one of the factors that contributed to the strained relationship between the two NATO member countries. With one-on-one meetings with other NATO member countries lined up, Erdogan told the press that he plans to underline the importance of the alliance. The Turkish leader has also been scaling back on his anti-Western rhetoric following his government’s struggle with the economic collapse caused by the COVID-19 pandemic, and the ruling political party also struggling with allegations of corruption, drug trafficking, and arms smuggling.

At their meeting, Biden and Erdogan are also expected to bring up the issue of Turkey’s purchase of S-400 advanced Russian defense systems, which angered Washington and led to Turkey getting removed from its US F-35 fighter aircraft production program. It also led to sanctions on senior Turkish defense officials and bans on military export licenses.

Succeeding to the presidency after Donald Trump, Biden may be expected to use the NATO summit as a way to fix the damage done by Trump during his term. To note, Trump previously threatened to pull the US out of NATO unless the rest of its member countries increase their defense spending. However, experts have warned that it may take a while to completely fix the damage made by Trump during his administration.

The signs so far have proved to be favorable, as Biden described the NATO article 5 stating that an armed attack against a NATO country is an attack against all the countries in the alliance as a “sacred commitment.”