Burger King Bangladesh announces rebranding with new logo and others 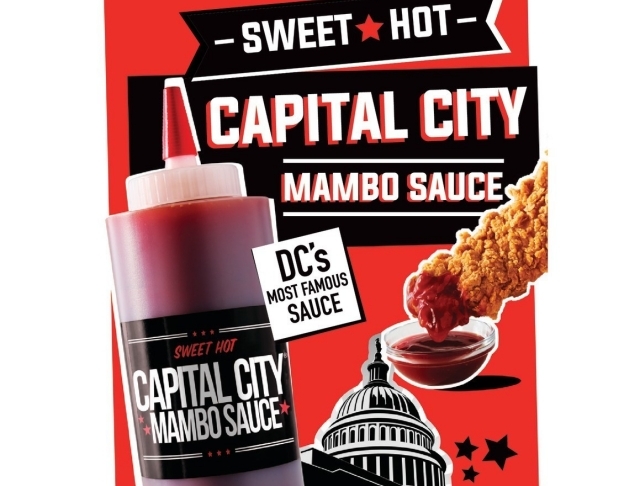 KFC is currently testing a new dipping sauce called the "Sweet Hot Capital City Mambo Sauce." The popular chicken restaurant has released the sauce in three cities in the United States for trial.

Starting this week, customers of Kentucky Fried Chicken can get a taste of the new mambo dipping sauce in Atlanta, Washington, and Dallas. Diners who reside in these areas can now buy their favorite KFC menu and add the new sauce to their orders.

Then again, as per CNN Business, KFC's Sweet Hot Capital City Mambo Sauce will only be available for a limited time which is understandable since it is on trial phase at this time. As people are curious about the taste of the new dipping sauce, the chicken restaurant chain described the flavor as sweet, spicy, and tangy.

KFC added that this taste is simply so perfect to go with its fried chicken range. The company shared that the mambo sauce has actually been around for decades now in the DC area.

The sauce was said to be present in most carryout dining places since the 1950s. In fact, the Louisville, Kentucky headquartered fast-food chain explained that the sauce is "synonymous with Black DC food culture," and the local family-owned business called Capital City has made the popular mambo sauce.

The business is owned by Arsha Jones, and she created the recipe for the sauce. In 2011, she and her husband, Charles, established the Capital City after moving to DC in the Maryland district. They learned that mambo sauce is hard to find in the area, so they set up the company and started selling the product.

KFC is hoping that more customers will get to know about the mambo sauce. If the trial of Sweet Hot Capital City Mambo Sauce will yield good results, the restaurant will be adding it to the menu and bringing it to the national audience.

"Arsha has created a successful business with this ridiculously delicious sauce, and we are proud to partner with her to give even more people a chance to try it," KFC US president, Kevin Hochman, said in a press release. "You have to try Capital City mambo sauce to understand how amazing it tastes, and it's a terrific match with our world-famous Kentucky Fried Chicken!"