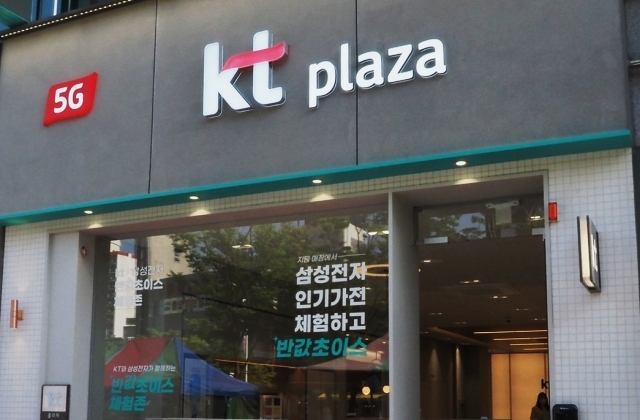 KT Corporation, the largest telecom company in South Korea, revealed that it is testing an autonomous cruise ship powered by the 5G technology. The test is about the large ship being controlled remotely, hundreds of kilometers away from the base.

The daring test of the unmanned ship

As per Yonhap News Agency, KT Corp. is controlling the cruise ship through a high-speed 5G network. In the testing, the vessel navigated through the cramped Pohang Canal that only measures 10-kilometer wide.

Since KT is doing the test to see if the ship could be successfully controlled remotely using 5G, the vessel had no captain on board when it was released to the water at the port city in Pohang. Rather, the telecom company controlled the ship from its office located in Gwacheon, which is miles away from where the ship was sailing.

For this autonomous 5G testing project, KT Corp. teamed up with Avikus Corp., an autonomous navigation firm that is operating under Hyundai Heavy Industries Group, the leading shipbuilding company in the country. The telecom company’s role in the trial is to remotely control the ship via its own 5G network while Avikus installed the ship’s autonomous system.

It was said that the test went smoothly, and the 5G network gave KT real-time information of the ship’s operations, including 360-degree video footage of the ship’s navigation. It was added that the vessel’s lidar and radar data were also sent to KT so it can be controlled more efficiently and safely. It was a fruitful test as the ship ran smoothly even if the control center is very far away.

Where the successful trial leads to

Total Telecom mentioned that KT invested about $41 million for a 10% stake in Hyundai Robotics, and this was how its partnership with the company was strengthened. As a result, the telecom firm was tapped to be part of the 5G-based autonomous ship trial.

The ship was able to travel around the 10-kilometer area without a captain, so the test was a victory for the companies involved. Now, with the success, it was said that Avikus will now go up higher and aim to scale up various solutions. The main target for the technology are the large commercial vessels crossing the ocean.

"We will commercialize a self-driving leisure boat for the first time in the world next year based on our fully autonomous sailing technology that showed successful results in this demonstration. We will become the first mover in the self-sailing ship market," the outlet quoted Lim Do Hyeong, Avikus’ CEO, as saying.