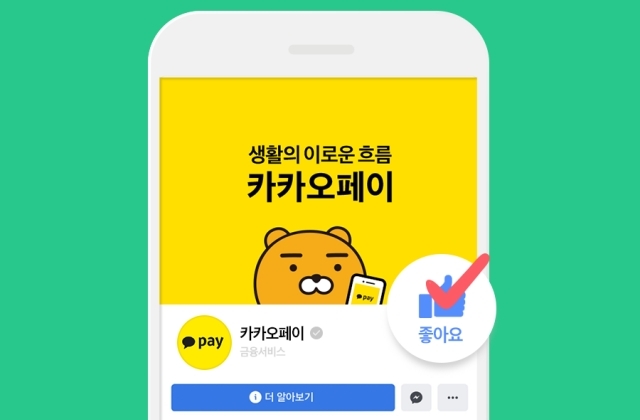 Kakao and Samsung Card just inked a deal to launch the KakaoPay brand credit card. This partnership is said to be part of the latter’s move to delve deeper into the financial business.

How Samsung Card was picked as KakaoPay’s partner

As per The Korea Times, Kakao and Samsung Card agreed to create KakaoPay’s private label credit card (PLCC) as soon as possible. The two firms are targeting May as the launch date for the new card.

KakaoPay is a leading mobile payment service in South Korea. It has been growing rapidly in recent years as its number of users keeps multiplying, which was credited to its parent company Kakao that also operates the Kakao messaging app.

At any rate, it was revealed that KakaoPay has been planning to have its own credit card, and last year, it received many applications for the project. The company set up a bidding process to find a partner, and Samsung Card emerged as the winner in the selection.

Since the deal has been sealed, both Samsung Card and KakaoPay worked and collaborated in all the aspects involving the credit card, such as the design, promotion, and marketing strategies. Samsung proved to be the best choice, and after all, it is South Korea’s second-largest car company.

Collaborative future plans and how the new card works

Once the Kakao-labeled credit card is introduced and released, the companies are already looking into possible expansions in the financial market. In any case, KakaoPay and Samsung Card will be earning from this collaboration by sharing the profits in commissions generated from the use of the cards.

As for how the KakaoPay credit card works, since this is a PLCC, it was designed with benefits and rewards from affiliate brands. Korea Joongang Daily reported that this will offer users many perks that can be had through Kakao Pay points. These are earned by purchasing products and services offered by Kakao companies.

It should be noted that the points are considered digital money that credit card owners can use when buying or paying online Kakao Pay. Initially, the points will also be randomly given to users for every transaction done under Kakao Pay.