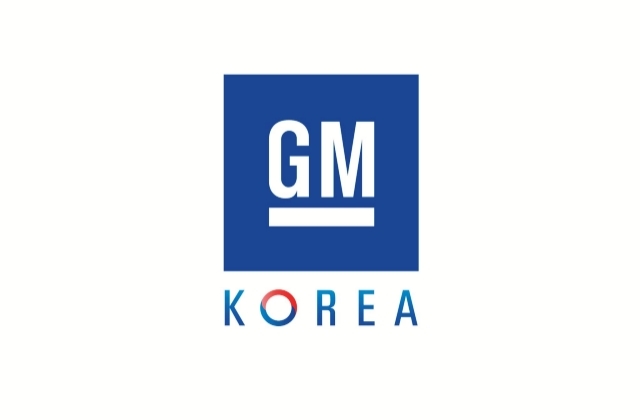 GM Korea announced this week that it will be closing down two of its three production factories in South Korea. The operation will be suspended in the sites starting next week as the company has no more semiconductor parts to use in the cars.

As per Yonhap News Agency, GM Korea will halt all production works in its two plants located in Incheon. The company said that these sites would be closed from April 19 to April 23 and cited chip shortage as the reason for the decision.

"We will continue to work closely with our supply base to find solutions for our suppliers' semiconductor requirements and to mitigate the impact on GM Korea,” the company said in a statement. “Our intent is to make up as much production lost at the plants as possible."

While the factories in Bupyeong, Incheon are affected, GM Korea said that its one other plant in Changwon will remain open. The Incheon plants are actually not operating in their full capacity since the global chip shortage has not been addressed yet despite the efforts of the leading chipmakers.

Now, with GM Korea’s production halt, it was reported that sales for Trailblazer SUV will be affected because this model is being produced at Bupyeong’s plant no. 1. It is clear that the automaker will not be able to deliver new orders for this SUV thus there will be no profit.

At Bupyeong’s plant no. 2, the Malibu sedan and Trax SUV are being made here and due to lack of semiconductor parts, units of these models will not be delivered. All in all, it was said that 6,000 units will not be made during the break so the company is expecting lackluster sales in the coming weeks and maybe even months.

Meanwhile, GM Korea assures customers that it is doing its best to have enough supply of chips for their cars in the following weeks. “We’re in close contact with auto chip suppliers to solve the problem as soon as possible,” Korea Economic Daily quoted a GM Korea official as saying.