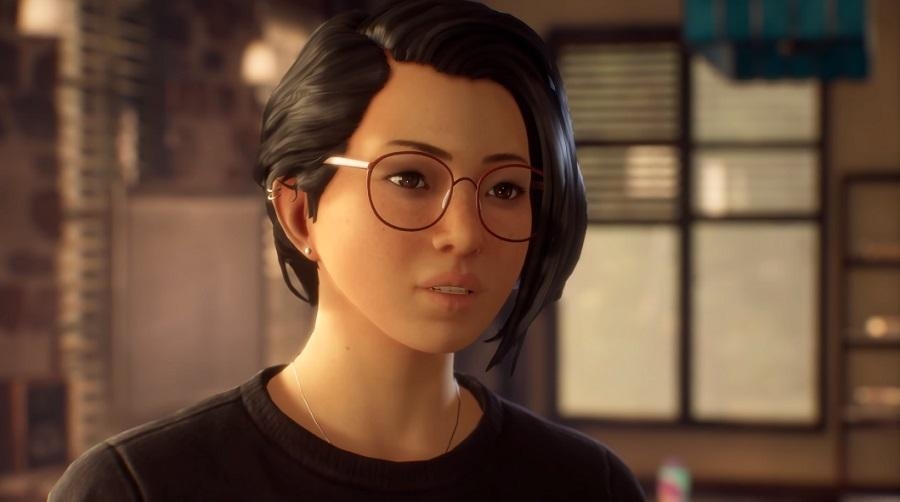 Deck Nine has been fixing bugs and gameplay issues in the few weeks that followed the launch of “Life is Strange: True Colors.” Along with the release of the Week #2 patches on Monday, the developer also confirmed that they would address an issue causing the frame rate to drop on consoles.

The game’s frame rate on consoles has been a debated topic since “Life is Strange: True Colors” launched last Sept. 10. Upon its release, the developer announced that the game is capped at 30 FPS “on every platform” to achieve a “cinematic, performance-driven narrative adventure.” On top of the frame rate limit, some players have also reported experiencing frame rate drops even when the game is running at 30 FPS only.

On the bright side, Deck Nine has confirmed in a blog post on Tuesday that the frame rate drops will be fixed on PS5 and Xbox Series X/S. It is one of the items listed in the “Life is Strange: True Colors” patch #3 that is scheduled to go live on Monday, Oct. 4.

Some PC players using Steam have also complained about issues with the HDR function. This should also be fixed with the “Life is Strange: True Colors” patch coming next week.

The “Life is Strange: True Colors” developer also confirmed that it is still investigating several reported issues. Deck Nine recognized that Steph’s power moment runs at a low frame rate and that the game crashes at Chapter 3 on PC. While these are likely to be fixed in future updates, the developer did not provide a specific time frame.

The second patch for “Life is Strange: True Colors” was released on Monday, fixing a couple of instances in Chapter 2 where Jed and Alex are doing T-poses. PS4 players should no longer experience their screen suddenly turning white, and the World and Friend stats should display properly following patch #2.

“Life is Strange: True Colors” is currently available on PC, PS4, PS5, Xbox One, and Xbox Series X/S. The game is also slated to launch on Nintendo Switch later this year, but a specific date has yet to be announced.

Square Enix also announced the delay of the “Life is Strange: Remastered Collection.” It was originally planned to launch along with “Life is Strange: True Colors” this month, but it is now scheduled for release on Tuesday, Feb. 1, 2022.