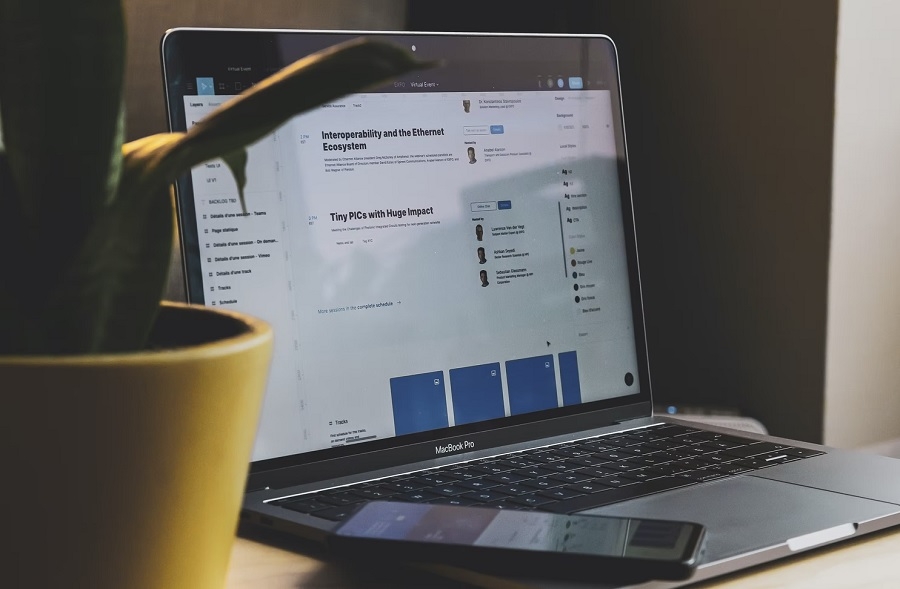 Apple recently announced a launch event happening next week. While the company did not give any hint as to what products will be announced, most Apple fans are guessing it would be the new MacBook Pros.

Unsurprisingly, Apple has been silent about its plans for the next series of MacBook Pro. But the rumor mill already has enough reports on what upgrades and changes to expect.

The new lineup of MacBook Pro is very likely to ship with the new generation of Apple silicon chip. For months, the SoC has been dubbed the M1X. But considering it has been a year since the tech giant introduced the M1 processor, it would not be surprising if Apple skips the ‘X’ branding entirely. Bloomberg’s Mark Gurman previously reported that the upcoming SoC would have 10 cores with eight performance cores and two efficiency cores.

One of the long-running rumors about the 2021 MacBook Pros suggests Apple will introduce a new model with a 14-inch screen. The company is also expected to announce a new 16-inch Mac laptop powered by an Apple silicon chip this year. They are both expected to feature mini-LED displays, which would be the first time for Apple’s Mac line.

Earlier this week, display analyst Ross Young reported that the MacBook Pros will both support 120Hz refresh rate using Apple’s ProMotion technology. A few weeks before that, a beta build of macOS Monterey may have also revealed that the new MacBook Pros’ will offer higher native screen resolutions of 3024 x 1964 and 3456 x 2234.

Apple removed some ports from previous models of MacBook Pro, which many tech fans deemed was a letdown. The company might be correcting that this year as the 2021 MacBook Pros reportedly feature more ports. The laptops are rumored to sport a total of six ports, including three Thunderbolts, an HDMI port, and an SD card reader. The fifth port will be used for charging, which is expected to support MagSafe technology.

The webcam on MacBook Pros has been a 720p FaceTime HD sensor for years, but that might change soon. The upcoming laptops are purportedly equipped with a 1080p Full HD webcam. If true, this should be a nice detail given that meetings and conferences are still limited to online venues due to the pandemic.

As mentioned, an Apple event is happening next week. The presentation, titled “Unleashed,” will take place on Monday, Oct. 18, at 10 a.m. PT. Tech fans can watch it through the official Apple YouTube channel. Depending on the situation in the supply chain, the new laptops could be available a few weeks after their announcement.

Photo by Sigmund on Unsplash