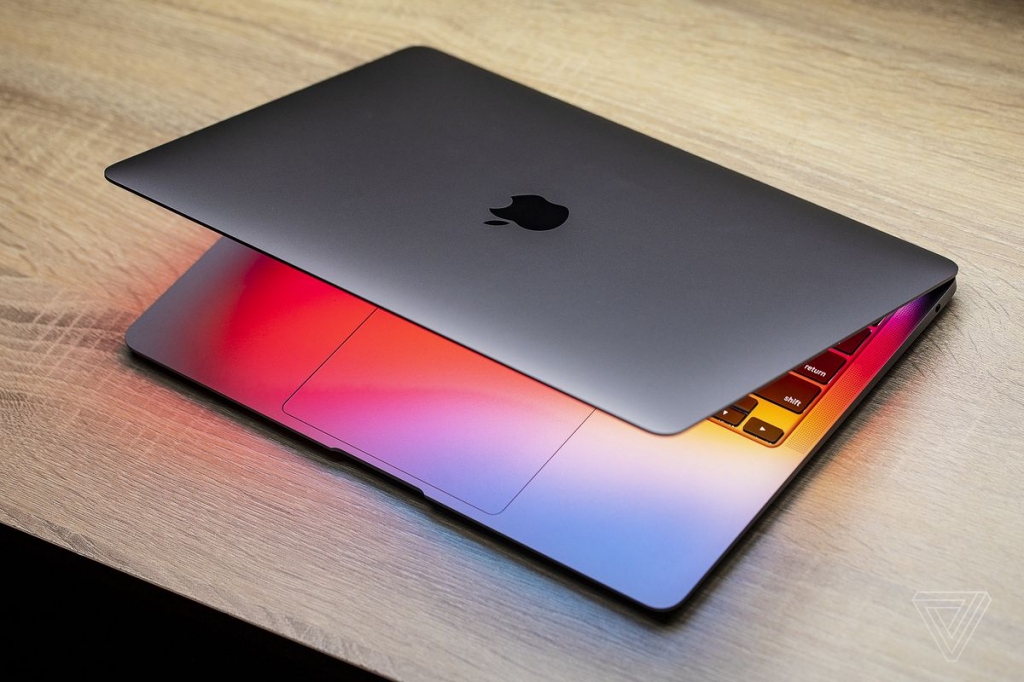 Apple Inc. has postponed MacBook and iPad production due to shortages of chips, displays, and display components.

A global chip shortage caused delays in a vital step in MacBook production, while some iPad assembly was postponed due to shortages of displays and display components.

Consequently, Apple pushed back some component orders for the two devices from the first half of this year to the second half.

While Apple’s production plans for iPhones have not been affected, their supply of some components for the devices is “quite tight”.

So far, the component shortage has not yet impacted any Apple product availability for consumers, although the supply chain is an issue.

The unprecedented shortage in semiconductor microchips has impacted businesses and consumers across the globe.