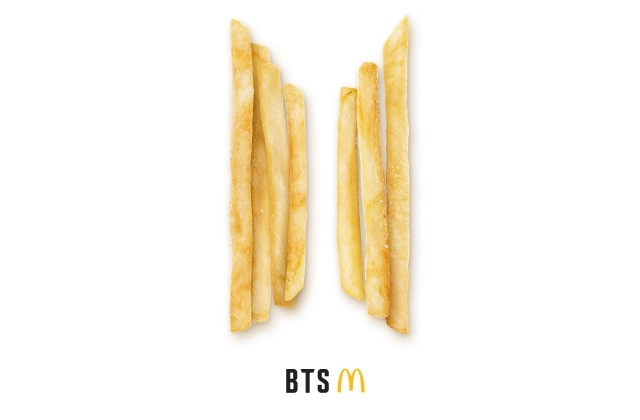 McDonald's teamed up with BTS for its next celebrity meal special offer. This is part of the fast-food chain’s menu collaboration with and the BTS meal is launching on May 26 in the U.S.

The launching date of the BTS meal

Reuters reported that McDonald’s announced the release of the Kpop boy group’s meal set on Monday, April 19. Aside from the United States, 11 other countries will also get to experience this BTS meal in their local McDonald’s outlets.

All in all, a total of 50 countries will have the BTS meal in McDonald’s but they have to wait for weeks after the initial launch in the U.S. The schedule for other overseas regions has been set for May and June.

The restaurant chain shared the exact locations and dates when the BTS meal is coming to McDonald’s based on the regions. The posters were posted via the company’s official social media pages.

The world-famous burger joint tapped the Korean superstars to be the next celebrities to promote its new meal. The main goal for featuring the seven-member band is to help expand the fastfood’s reach through its celebrity promo campaigns. It is hoped that this strategy will further boost McDonald’s presence around the world.

What’s in the BTS meal

As per USA Today, the McDonald’s BTS meal will consist of 10-piece Chicken McNuggets, medium fries and a medium Coke. This will come with either cajun or sweet chili sauce, depending on the customer’s preference.

It was said that the availability of these sauce flavors is the first time in the U.S. the restaurant explained that the sauces were inspired by recipes from restaurants in South Korea which is BTS’ hometown.

"The band has great memories with McDonald’s," USA Today quoted Big Hit Music, BTS’ agency, as saying in a statement. "We’re excited about this collaboration and can’t wait to share the BTS Meal with the world."

Meanwhile, the upcoming BTS meal follows the same McDonald’s previous offering featuring the American rapper, Travis Scott and singer J Balvin. This helped the restaurant gain more sales in the second half of 2020 since profits have gone down due to the pandemic.