Tesla car reportedly 'driverless' when it crashed and killed 2 passengers 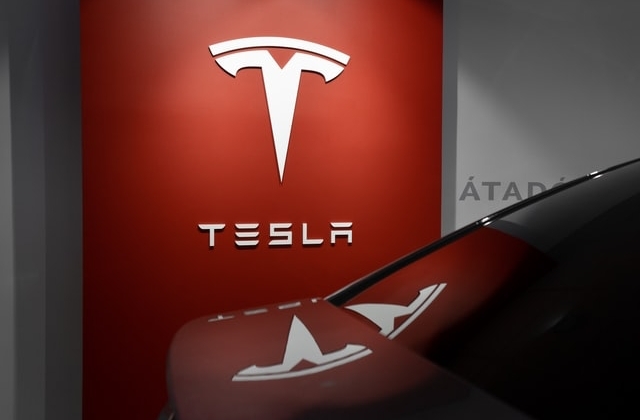 A Tesla car is involved in a new car crash that reportedly killed two people in Texas. It was said that the accident also sparked a 4-hour fire in the vicinity.

As per Fox Business, police officials think that the $80,000 2019 Tesla Model S was operating without a driver, which means it was on auto-pilot when the mishap happened at 11:25 p.m. on April 17 in Houston. The car crashed at a tree in Carlton Woods subdivision that is close to The Woodlands.

Initial investigations in the fiery crash led the authorities to believe that the Tesla car was on the road but running in “driverless” mode. It was added that the vehicle was traveling at high speed when it was traversing a curve before slamming into a tree.

“Our preliminary investigation is determining - but it’s not complete yet - that there was no one at the wheel of that vehicle,” The Wall Street Journal quoted Constable Mark Herman of Harris County Precinct 4 as saying. “We’re almost 99.9% sure.”

The fire caused by the deadly Tesla crash lasted 4 hours, and emergency responders used up around 32,000 gallons of water to put out the fire. The National Transportation Safety Board explained that the fire lasted for hours because the high-voltage batteries in Tesla have the tendency to reignite after being damaged and even after the fire has been extinguished.

Ironically, the mishap occurred not long after Elon Musk retweeted Tesla’s accident data for the first quarter of 2021. “Tesla with Autopilot engaged now approaching 10 times lower chance of accident than the average vehicle,” he wrote.

Based on the data, Tesla only registered one accident for every 4.19 million miles driven on autopilot. Moreover, the Model S, Model 3, and Model X have all achieved the lowest overall probability of injury of any vehicle tested by the government's new car assessment program.

However, the electric carmaker also issued a warning on its website saying that its Autopilot feature and full self-driving capability are only "intended for use with a fully attentive driver, who has their hands on the wheel and is prepared to take over at any moment."