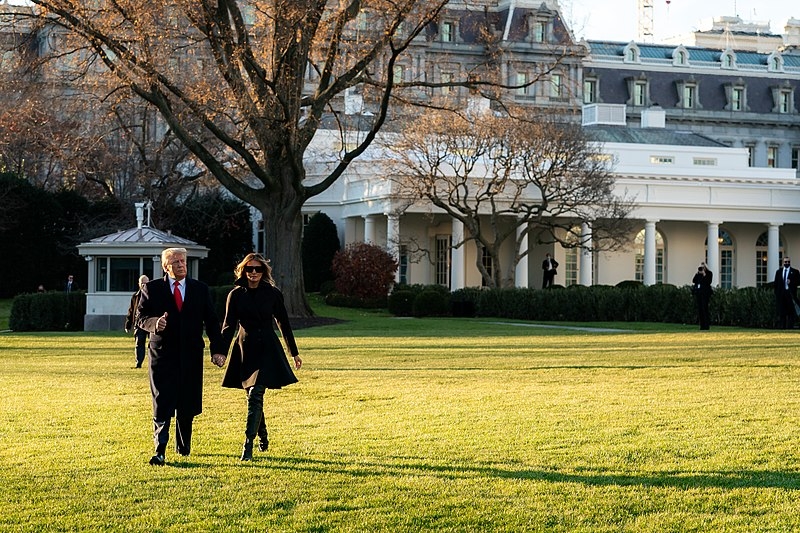 Following Donald Trump’s election loss to Joe Biden last year, speculation circulated once again regarding the possibility of former first lady Melania Trump divorcing him. In the event that she does decide to leave him, lawyers have weighed in on what she may get out of their separation.

Many have weighed in on the actual relationship Melania has with her husband, with some accounts conflicting with others. Former White House aide Omarosa Manigault Newman previously said that Melania was counting down the days until she can leave him. The former first lady’s former friend and advisor, Stephanie Winston Wolkoff, said that Melania is very much like her husband and that they have a “transactional marriage.”

Melania is Trump’s third wife, and the couple celebrated their 16th wedding anniversary last week. Both were not present at Joe Biden’s inauguration and departed for Mar-a-Lago early on the day itself. They were given a sendoff by Trump’s adult children and their respective partners as well as close allies.

Speculation has also gone around as to what career Melania may pursue now that she is no longer the first lady. Last week, a clip of Melania walking ahead without stopping to pose for photos for the press went viral on social media. The former first lady got down from Air Force One at Palm Beach, Florida, seemingly already getting rid of her first lady role as she snubbed the press that was anticipating their arrival. This left her husband to stop and wave for the photographers on his own.