How One Artist Turned Food Packaging To Art: An Endeavour By Bita Mokhtar Masoumi

Procter & Gamble to issue price hike on products this September 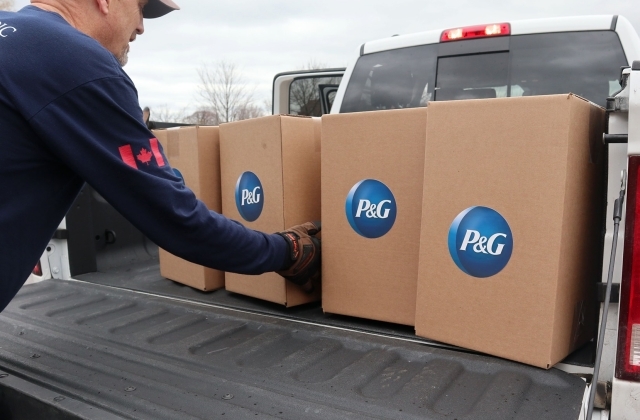 Procter & Gamble is the latest major company to announce an upcoming price hike for its products. The company also said that this move was to offset higher commodity costs.

As per CNBC, Procter & Gamble revealed on Tuesday, April 19, that it will impose price increases on certain products that include feminine care, baby care, and adult diapers. The public will see the hike this September.

It was noted that Procter & Gamble made this announcement just a day after Coca-Cola declared a similar move for the same reason. These companies followed Kimberly-Clark and J.M. Smucker that already disclosed their plan to raise prices soon.

Apparently, all of these companies are taking precautions to protect themselves from profit margins. It was reported that these leading firms are confident that the consumers are willing to pay more for their brands than buy cheaper products from other labels.

However, it was pointed out that the companies should not be too sure about this because the world is still dealing with the pandemic, and most people these days do not have extra cash to spend. At any rate, Procter & Gamble’s price increases on products will differ according to the brand, and these will range from mid to high single digits.

“This is one of the bigger increases in commodity costs that we’ve seen over the period of time that I’ve been involved with this, which is a fairly long period of time,” P&G’s chief operating officer, Jon Moeller, relayed to analysts.

Procter & Gamble will begin changing the price tags of some of its items soon. The costs will be higher this time, but this was decided after the company reported a slow down in its growth in this quarter.

Finally, The Wall Street Journal further reported that the price hike announcement was made after the release of P&G’s quarterly financial results. While the organic sales went up by 4 percent in the quarter ending March 31, the overall sales were said to be slow after the plans for the hike were revealed. Then again, the company has no choice but to order the price increase due to the rising costs of raw materials.