How the Blockchain is Already Disrupting the Online Gaming industry

Goldman Sachs Report Labels Bitcoin as an Investable Asset – Can It Spur Confidence? 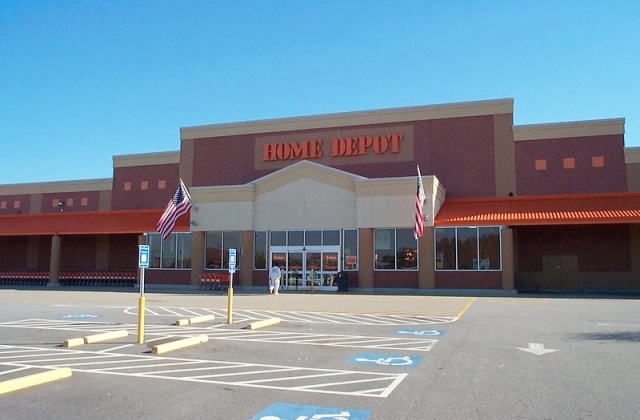 Home Depot was placed in the spotlight after religious groups in Georgia have gathered and called on the people to boycott the company. On Tuesday, April 20, activists have spoken out against the home improvement retailer firm as it continues to keep silent over the new voting laws in the state.

Why the people are cutting off Home Depot

As per Reuters, the citizens are against the new regulations on voting because it will make it more difficult for the Black and other racial minorities to cast their votes. The call to snub Home Depot comes after it was reported that other companies based in Georgia, such as Coca-Cola and Delta Air Lines, have been meeting with the activists for weeks now.

Moreover, these companies also issued their respective statements that showed their opposition to the voting restrictions in the state. Home Depot was also singled out because it was not able to attend the meeting on April 13 that was hosted by Coca-Cola.

Religious leaders and several other companies were present, and they accused Home Depot of ignoring the requests to participate. Plus, it failed to issue its official statement concerning the new law. This is why the activists led by African Methodist Episcopal (AME) Bishop Reginald Jackson, who represents over 1,000 churches, said that they want the home improvement retailer to be boycotted.

"Blacks and others have become wary and frustrated with spending their money at companies that do not support us on our right to vote and other issues," the AME bishop said.

Aside from the companies mentioned above, Apple, Amazon, Starbucks, Ford, and over 90 more firms have spoken against the new voting law in Georgia. They are all against it, and everyone agreed that the regulations stated were restrictive.

In any case, the 95-page Georgia voting law is being opposed due to some of the directives that people find unfair and repressive: It requires an ID number to apply for an absentee ballot voting, it limits the number of absentee ballot in drop boxes, it cut-offs absentee ballot applications 11 days prior to an election and it gives the permission for the state to take control of the “underperforming” local election systems.