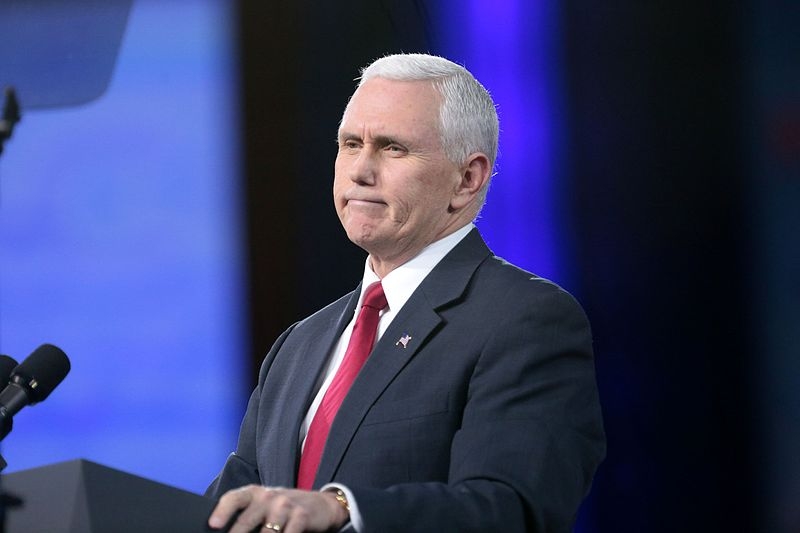 Former vice president Mike Pence has come under fire from both sides regarding his stance on the Capitol insurrection on January 6. A Capitol police officer recently criticized Pence for trying to downplay the riots, while expressing fears that another insurrection may happen again.

Capitol police officer Sgt. Aquilino Gonell told NPR that he and his colleagues are worried that January 6 may repeat itself. Gonell was among the officers that testified before the House committee probing the insurrection. Back in July, Gonell said that he believed he would be killed by the mob of Trump supporters during the siege.

Gonell returned to work following 10 months of administrative leave to recover from a shoulder injury he suffered from the insurrection. The Capitol police officer expressed that the events of January 6 still haunt him to this day. Gonell remained critical of lawmakers in Congress who voted to object to the certification of Joe Biden’s election victory on that day and also ripped into Pence for trying to downplay the insurrection.

“We did everything possible to prevent him from being hanged and killed in front of his daughter and his wife,” said Gonell, referring to the threats Pence received for ultimately refusing to overturn the electoral college results. “And now he’s telling us that that one day in January doesn’t mean anything.”

Pence was among the targets of the pro-Trump mob that attempted to derail the formal certification of Biden’s victory along with top Democrats like House Speaker Nancy Pelosi. Five people were killed and dozens of law enforcement officials were injured from the riots.

Pence’s chief of staff, Marc Short, was previously revealed to have been cooperating with the January 6 committee as the panel looks into what happened before, during, and after the insurrection. Short was at the Capitol on January 6 and was with Pence when he fled from his post during the siege. Short complied with the subpoena presented to him by the committee.

As Pence’s top aide, Short was also present in White House meetings prior to the insurrection. Donald Trump had also banned Short from the White House grounds as Short refused to give in to the pressure placed on Pence to overturn the election results.