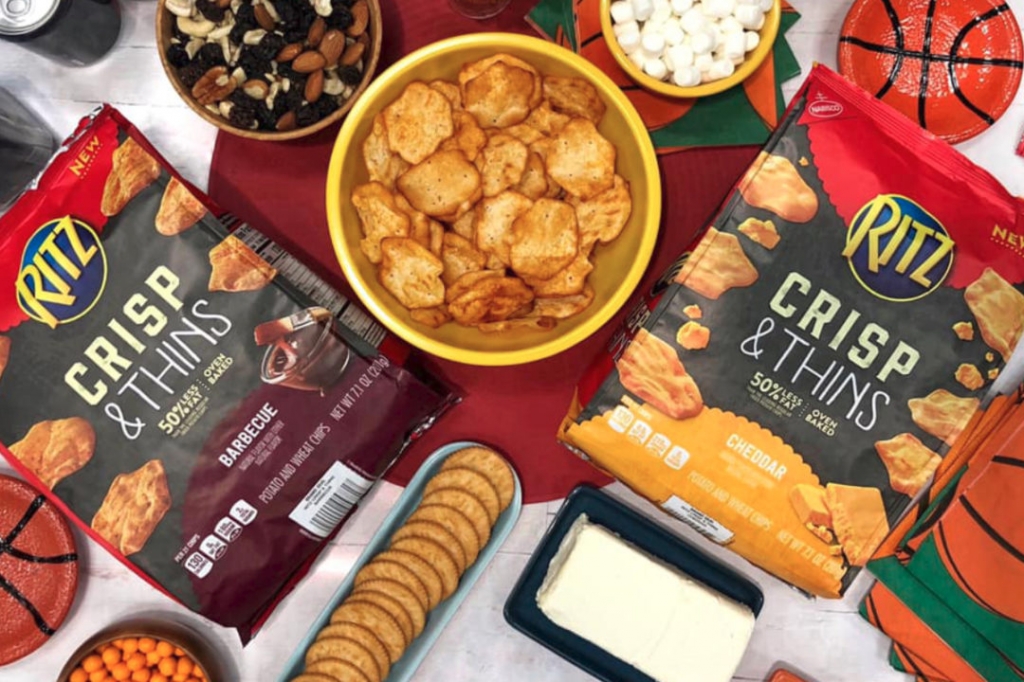 Mondelēz agreed to alter the front-of-package wording to more accurately reflect the proportion of wheat to refined flour in its products after being persuaded by the nutrition-advocacy organization, the Center for Science in the Public Interest (CSPI).

Mondelēz says that the packages will state the 34 percent wheat flour for its Premium Saltines, and 44 percent for Ritz.

The new and enhanced labeling, according to CSPI Litigation Director Lisa Mankofsky, will assist consumers in making knowledgeable decisions about the grains they consume and allow them to create a diet that satisfies the 50 percent whole grain standard.

Similar agreements have been made by CSPI with Flowers Food and Bimbo Bakeries USA. It filed a lawsuit against Kellogg in 2016 regarding a whole-grain Cheez-It cracker claim, and they reached an undisclosed settlement.