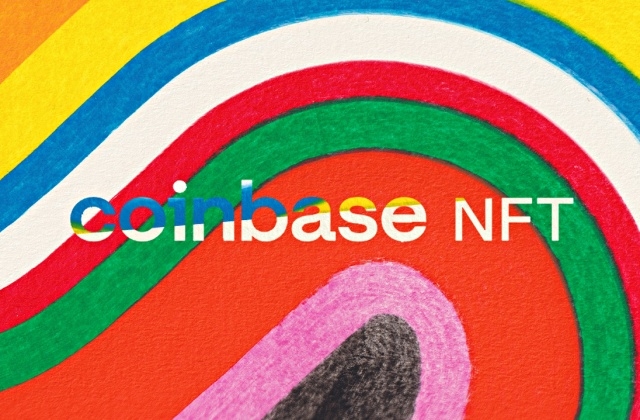 Coinbase, one of the major cryptocurrency exchanges in the United States, announced it has launched its own NFT marketplace on Wednesday, April 20. It was said that the company’s creation of the said platform indicates that the digital asset market is still good despite a bit of cooling down.

According to Reuters, it was in October last year when Coinbase first mentioned its plans to form its own marketplace for non-fungible tokens. At that time, the company already said that once launched, it will initially only be available to some people in the United States.

Eventually, Coinbase will be adding more users in the succeeding weeks. Those who are on the waiting list will be given priority to get into the platform in the next three to five weeks after the pilot of the NFT marketplace since it is still in the testing phase.

CoinTelegraph reported that while it is in beta, the users will enjoy free use for a limited time as there will be no transaction fees yet, and this was confirmed by Coinbase. It was added that the company is also aiming to lessen gas fees for Ether (ETH) transactions by teaming up with 0x Labs. Users are free to choose whether to use their Coinbase or self-custody wallets on the marketplace.

People are apparently excited about Coinbase’s nonfungible tokens market as millions have signed up and more than 8.4 million are currently on the waitlist. This is only open to people who are 18 years old and above. In its blog post that was posted on Wednesday, Coinbase stated that beta testers would be able to create their online profiles and start selling or buying NFTs.

“Beta testers will be able to create a Coinbase NFT profile to buy and sell NFTs using any self-custody wallet, whether that’s Coinbase Wallet or something else,” the company wrote. “For a limited time, there’ll be no Coinbase transaction fees. We will eventually add fees, which will be in line with Web3 industry standards, and we’ll provide notice before anything changes.”