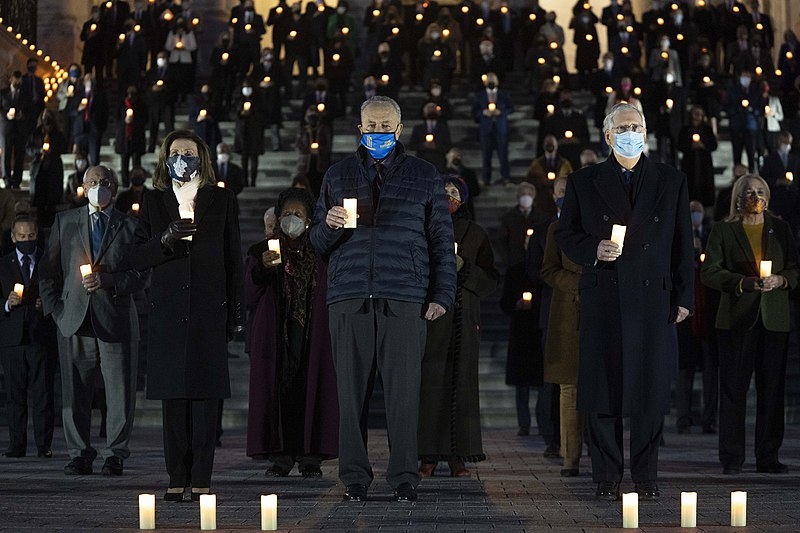 Pelosi issued a statement reflecting on the life and career of Hastings, who passed away at the age of 84. Even as Hastings was diagnosed with pancreatic cancer in January 2019, he remained active in his respective House committees even as he was being treated.

However, he was not present over the last few months due to receiving treatment. Pelosi described the Florida Democrat’s leadership and work in the Democratic Black Caucus.

“Today our Congressional community has been devastated by the passing of our cherished colleague, the Dean of the Florida delegation: Congressman Alcee Hastings. Congressman Hastings was a beloved son of Florida, a respected leader in our Democratic Caucus and in the Congress,” said Pelosi in the statement. “As an icon of the Congressional Black Caucus, he was a historic force in our nation’s politics. His passing is a great loss for America.”

In other news, during Pelosi’s visit to California, she told the press that the United States was making progress with regards to the situation at the southern border.

Many Republicans were quick to criticize the Biden administration’s handling of the influx of migrants, among them unaccompanied children, seeking to cross over to the US. Internal projections by Axios showed that the Biden administration is expecting to see an increase of over 20,000 unaccompanied minors to cross the border from April to September.

Pelosi also pushed back against Republicans who have claimed that the spread of COVID-19 was due to migrants. The House Speaker said that the loss of over 500,000 lives goes back one year ago when then-president Donald Trump called the pandemic a “hoax.”