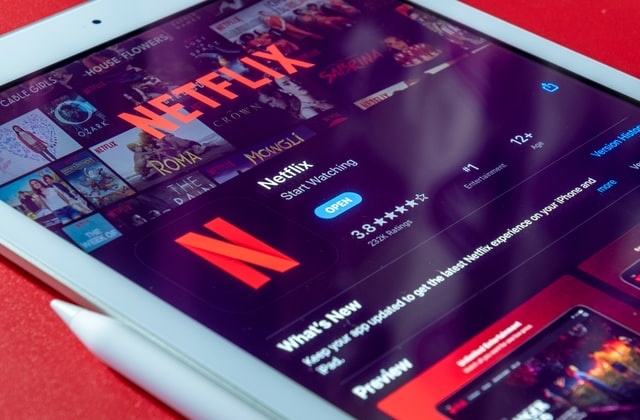 Netflix Inc. has been sued by its shareholders after accusing it of violating securities law and alleged misleading statements related to its subscriber expectations and other things. The lawsuit has been filed by Imperium Irrevocable Trust at the U.S. District Court in the Northern District of California on Tuesday, May 3.

According to Reuters, the shareholders are seeking damages for the drops in the American video streaming giant’s share price this year following its missed subscriber growth estimates. The complainants have named Netflix and some of its top executives in the lawsuit as defendants.

To be more specific, they are going against Netflix, co-chief executive officers Reed Hastings and Ted Sarandos, and chief financial officer, Spencer Neuman. They alleged that the accused failed to disclose that the company’s growth was slowing down and was losing subscribers amid the stiff competition.

The suit also stated that Netflix has misled the market about its ability to increase the number of its subscribers in recent months. This is a class action suit that was filed on behalf of all the shareholders who lost money between Oct. 19, 2021, and April 19, 2022.

It was noted that Netflix’s shares dipped 20% in January this year following the disclosure of sluggish subscriber growth. Then on April 20, Netflix’s shares also dropped more than 35% to close at $226.19 after losing 200,000 subscribers, which was reported in the company’s first quarter earnings call.

The disappointing result was short of the estimation that the company would gain additional 2.5 million subscribers. On Wednesday, the shares were said to be trading at $199.87 at midday.

Based on the reports, Netflix blamed inflation, the suspension of its service in Russia, and stiff competition for the missed forecast and quarterly decline in the company’s share price. It pointed out that they just lost 700,000 subscribers in Russia and this has great effects on the firm.

Meanwhile, in the complaint, the investors said that as a result of Netflix’s wrongful acts and omissions and decline in the market value of securities, they have suffered substantial losses and damages thus they are seeking compensation.

Glancy Prongay & Murray LLP, the representative of the complainants stated in a press release. “The complaint filed in this class action alleges that throughout the Class Period, Defendants made materially false and/or misleading statements, as well as failed to disclose material adverse facts about the Company’s business, operations, and prospects.”