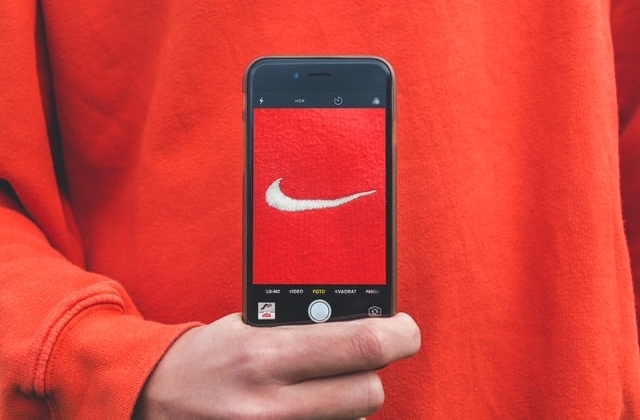 Nike, the American footwear and sports apparel company, announced it had promoted Ann Miller to be its new executive vice president and general counsel. Her assignment is set to take effect on Feb. 17.

Portland Business Journal reported that she would be succeeding Hilary Krane who will be retiring after serving the company for 12 years. She will be leaving her post next month, and Miller, who has been with Nike for 14 years already, will immediately take over.

Prior to her promotion Miller worked as the company’s vice president, corporate secretary, and chief ethics and compliance officer. In these job posts, she managed all corporate governance for six years.

She was also responsible for the external reporting of business affairs to the company and its subsidiaries. Her other responsibilities include leading the Nike brand’s global ethics and compliance program and providing legal support for the supply chain.

“For more than 14 years, Ann has been a proven Nike leader who has made significant contributions to the company that helped extend our position as the world’s leading sports brand,” Nike’s president and chief executive officer, John Donahoe, said in a press release. “Ann’s combination of executive leadership, passion, and legal and business expertise makes her an ideal leader for such a critical role in the company.”

The CEO also expressed gratitude to the outgoing EVP and praised her for being an outstanding general counsel, commendable member of the company’s executive leadership team, and remarkable chief administrative officer who also played an important role in Nike’s success in the last 12 years. He further mentioned that Hilary contributed a lot to help build Nike into what it is today.

Meanwhile, Market Watch reported that before Miller landed a job at Nike, she worked at Paul Hastings LLP and Sullivan & Cromwell LLP law firms as a corporate lawyer. Her legal work experience is said to span over two decades. Miller previously joined Converse as well and served as its vice president and general counsel.

The new executive vice president of Nike took up Bachelor of Arts at Smith College and graduated in 1996. She then entered the University of Arizona College of Law and finally received her law degree in 1999.