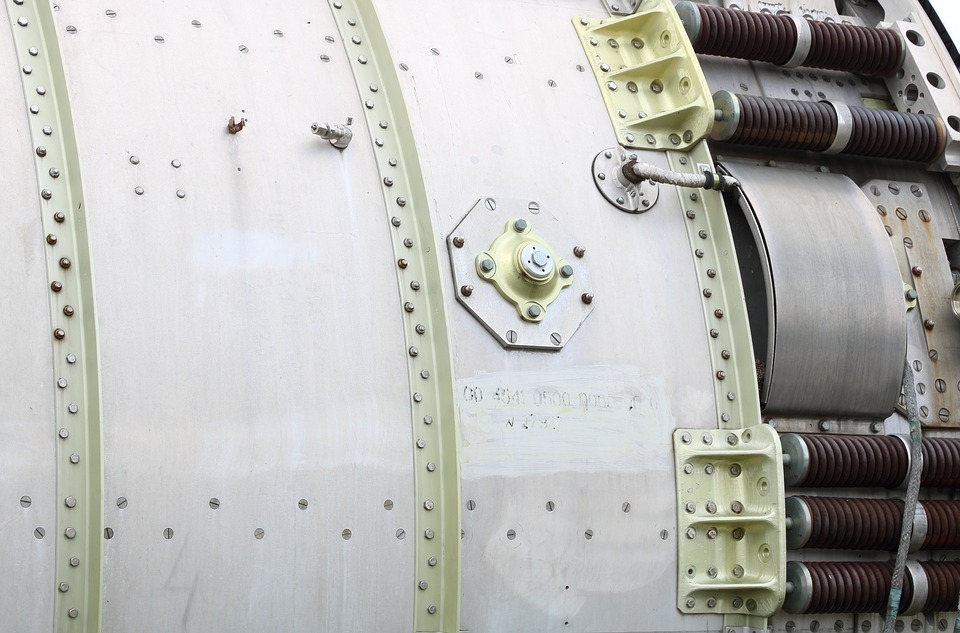 North Korea is pressing forward with its recent missile launches despite being banned from doing so. South Korea has reported that Pyongyang has fired two more ballistic missiles from the airport in the isolated nation’s capital.

The South Korean military reported that North Korea fired two more suspected ballistic missiles from an airport in Pyongyang Monday. This is the fourth missile test carried out by North Korea this month in its efforts to further expand its arsenal. Japan also reported the recent launches and was condemned by Chief Cabinet Secretary Hirokazu Matsuno, who said it threatened peace and security in the region.

China also weighed in on the recent launch and urged all parties to preserve peace and stability in the region.

North Korea has carried out missile tests in less than two weeks before Monday’s launch, in what is seen as a rapid series of launches. The isolated nation said that two of the missiles that were launched were hypersonic missiles capable of high-speed and maneuvering upon launch. The test that took place Friday last week was of short-range ballistic missiles that were fired from train cars.

South Korea’s Joint Chiefs of Staff issued a statement saying that the recent launch on Monday was of two SBRMs that were fired east from Sunan airfield in Pyongyang. North Korea has used the airport to test its Hwasong-12 intermediate-range ballistic missile back in 2017, with leader Kim Jong-un overseeing the tests.

The missiles in the latest launch traveled around 380 kilometers to a maximum altitude of 42 kilometers, according to the South Korean JCS.

The missile tests have been banned by the United Nations, and sanctions have since been imposed on North Korea for defying the ban. North Korea’s state media outlet KCNA said Tuesday that it fired two tactical guided missiles, the test conducted by the Academy of Defense Science. The media outlet said the missiles hit an island off the east coast.