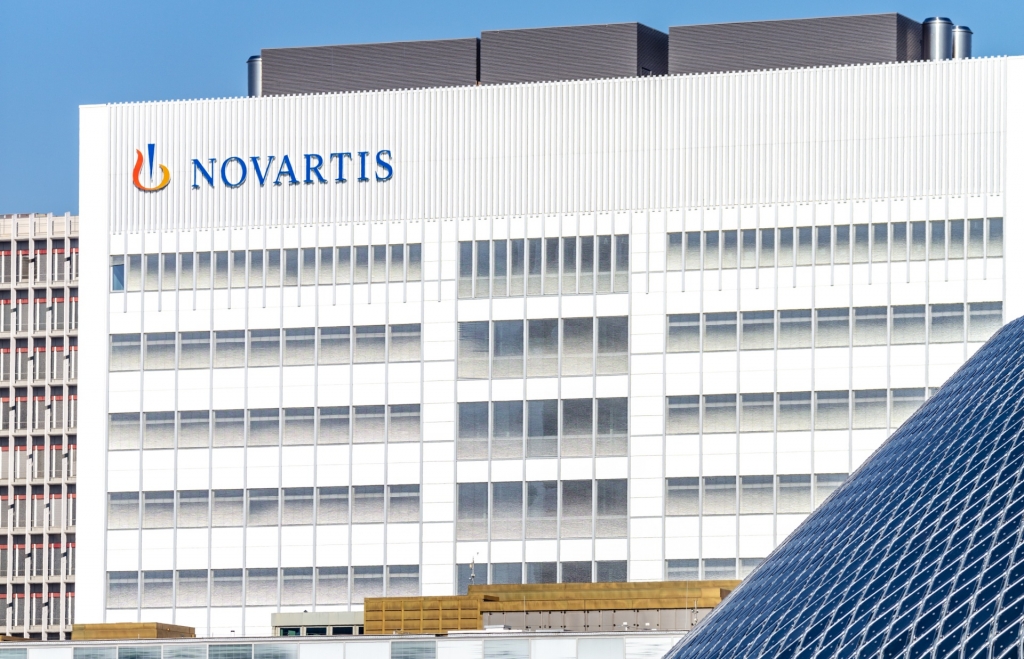 Novartis unveiled its restructuring plans on Tuesday, June 28, but the program may also lead to job cuts, and around 8,000 employees are set to be affected. The Swiss -American multinational pharmaceutical company headquartered in Basel, Switzerland and Cambridge, Massachusetts, said that the reduction of its workforce will give them a savings of up to $1 billion by the year 2024.

As per Reuters, Novartis actually announced its restructuring program weeks before, and it has reaffirmed that it is set to let go of around 7.4% of its total workforce globally. The firm said that up to 1,400 workers based in Switzerland are also affected.

Previously, the projected job cuts were revealed by Novartis' chief executive officer, Vas Narasimhan. He explained back in April that it will be a "single digit thousands," and the company is doing this as part of a reorganization to save money.

The company shared through an email message that since the announcement, it has made good progress in the implementation of its new organizational structure. Under the program, Novartis has merged its pharmaceuticals and oncology business divisions. On the downside, this move entails the termination of some job roles throughout the organization.

"This restructuring could potentially impact 1,400 positions based in Switzerland, out of around 8,000 positions impacted globally," the company was quoted as saying in the email. The termination of workers was also confirmed by a local Swiss paper TagesAnzeiger. Currently, Novartis employs 108,000 staff worldwide, and 11,600 of them are based in Switzerland.

The restructuring comes as the company's chief Narasim is trying to bolster his efficiency credentials since Novartis is receiving huge cash windfalls that include a $20.7 billion last year from the sale of its 33% stake to its rival company, Roche.

Meanwhile, Bloomberg reported that the latest layoffs will fall heavily on the company's operations in Switzerland since it will be eliminating more than a thousand workers. The company also clarified that it has initiated consultations with employees at its HQ prior to the cutbacks.

"The new structure will be both leaner and simpler and as such the company intends to eliminate roles across the organization, subject to local information and consultation requirements," Novartis explained.