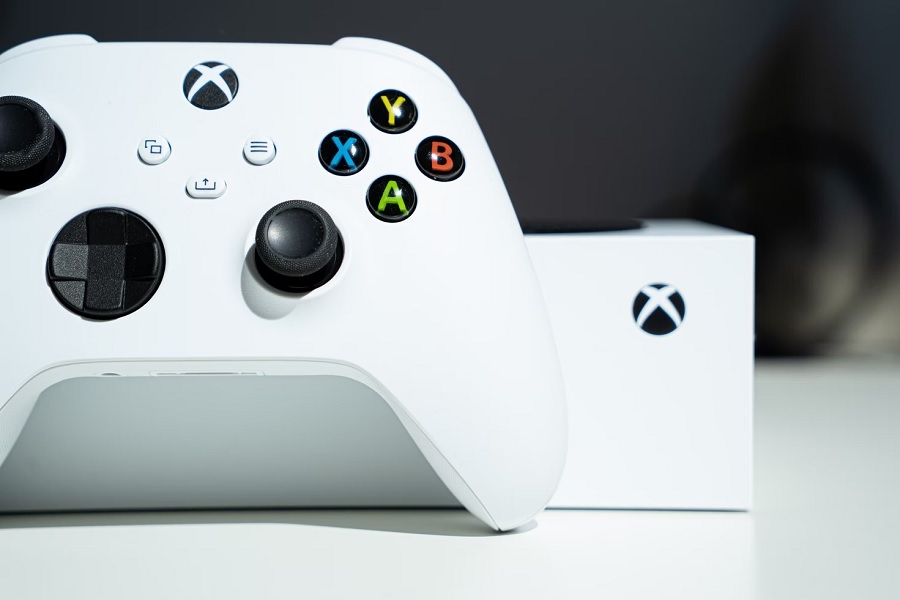 In less than a month, both PS5 and Xbox Series X/S will hit their first anniversaries, but console restocks remain limited to online drops and very rare in-store availability. And it appears that this situation will persist through next year.

Anyone who has been planning to upgrade to a next-generation console has likely heard of the ongoing semiconductor shortage. The releases of new consoles PS5 and Xbox Series X/S, have driven up the demands, but manufacturers are unable to keep up. AMD, the chipmaking company that produces both consoles’ core parts, does not expect significant changes until mid-2022.

This year, only a couple of major retailers in the United States were able to offer in-store consoles in very limited quantities. In an interview with CNBC on Monday, AMD CEO Lisa Su said semiconductor supplies should be more available in the second half of 2022. “I expect it to be from June-September of next year 2022 when, perhaps, it will be possible to go down to a video game store or a department store to buy a PlayStation 5 or an Xbox Series X without it being an impossible task,” Su said.

The time frame provided by the AMD CEO corresponds with what Toshiba said earlier this year. Toshiba director Takeshi Kamebuchi told Bloomberg that the console makers were some of the most affected by the semiconductor shortage. “The supply of chips will remain very tight until at least September next year,” Kamebuchi said. Meanwhile,

Su added that the manufacturing industry is not new to seeing a mismatch between supply and demand. But the demand attributed to the pandemic was “different.” Xbox head Phil Spencer also recently addressed the ongoing Xbox Series X/S shortage, saying the most disappointing aspect of it is fans getting disappointed because they are unable to get the new consoles.

Gaming fans still need to be on the lookout for PS5 and Xbox Series X/S restock updates online to find an available console. In September, Best Buy made the consoles available in-store for the first time. Shortly after, GameStop reportedly had limited units of PS5 bundles in select locations as well.